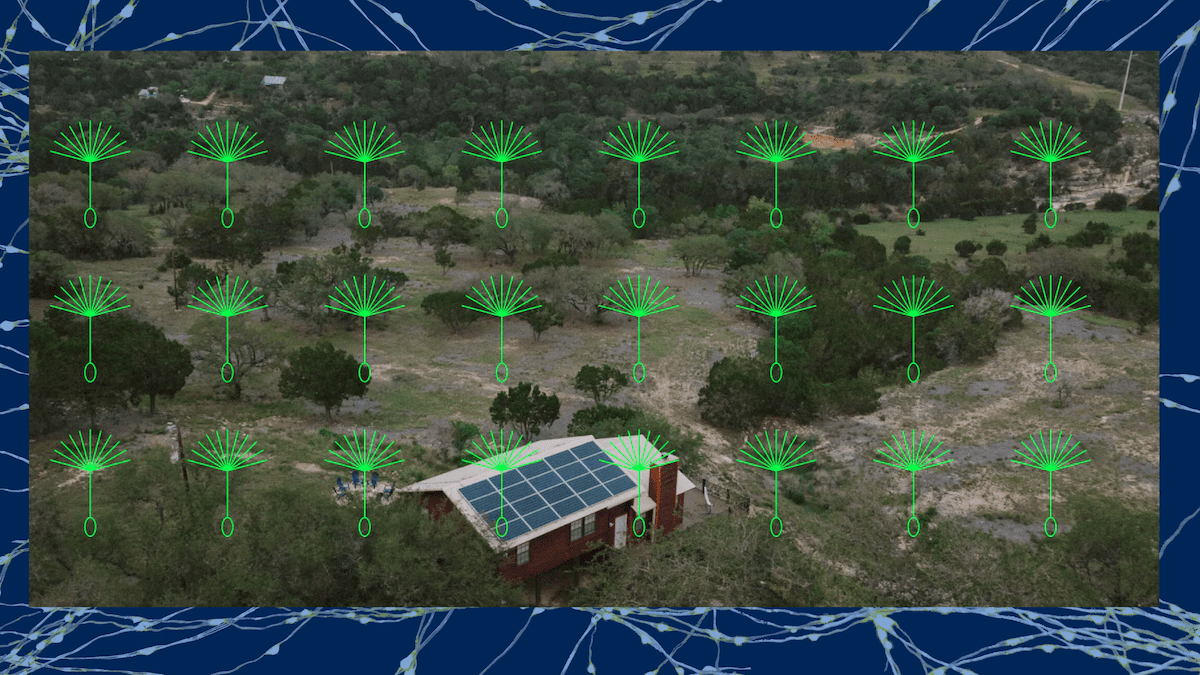 In episode 125 of the Disruptors for GOOD podcast I speak with Jon Hillis, founding member of Creator Cabins and CabinDAO, on the vision of creating an embassy for DAOs, and building a decentralized city for global creators.

Jon is currently building Creator Cabins, a community of cabins for independent online creators in the Texas Hill Country near Austin. Today, Cabin is a place to get together IRL(in real life) with your internet friends. In the future, the hope is that it becomes one node in a network of decentralized properties, owned and operated by small groups of independent online creators and entrepreneurs.

Cabin is an experiment in the future of cities: decentralized physical nodes tied together by a shared culture, economy, and governance structure. The density of creative energy of San Francisco or New York, but wherever and whenever you want it to be. If you were designing a 21st century city from scratch, why would you put it all in one place?

DAOs today are somewhat like disparate nations, all working toward goals of decentralization, innovation and new forms of collaboration, but operating in distinct silos. As a first step toward building a global decentralized city, Cabin will build bridges both online and IRL for DAO operators to collaborate and further their individual projects.

Jon was the director of product for shoppers at Instacart, where he helped millions of people earn money independently online. Now he also lead the Carrot Angels syndicate to reinvest in the Instacart community.