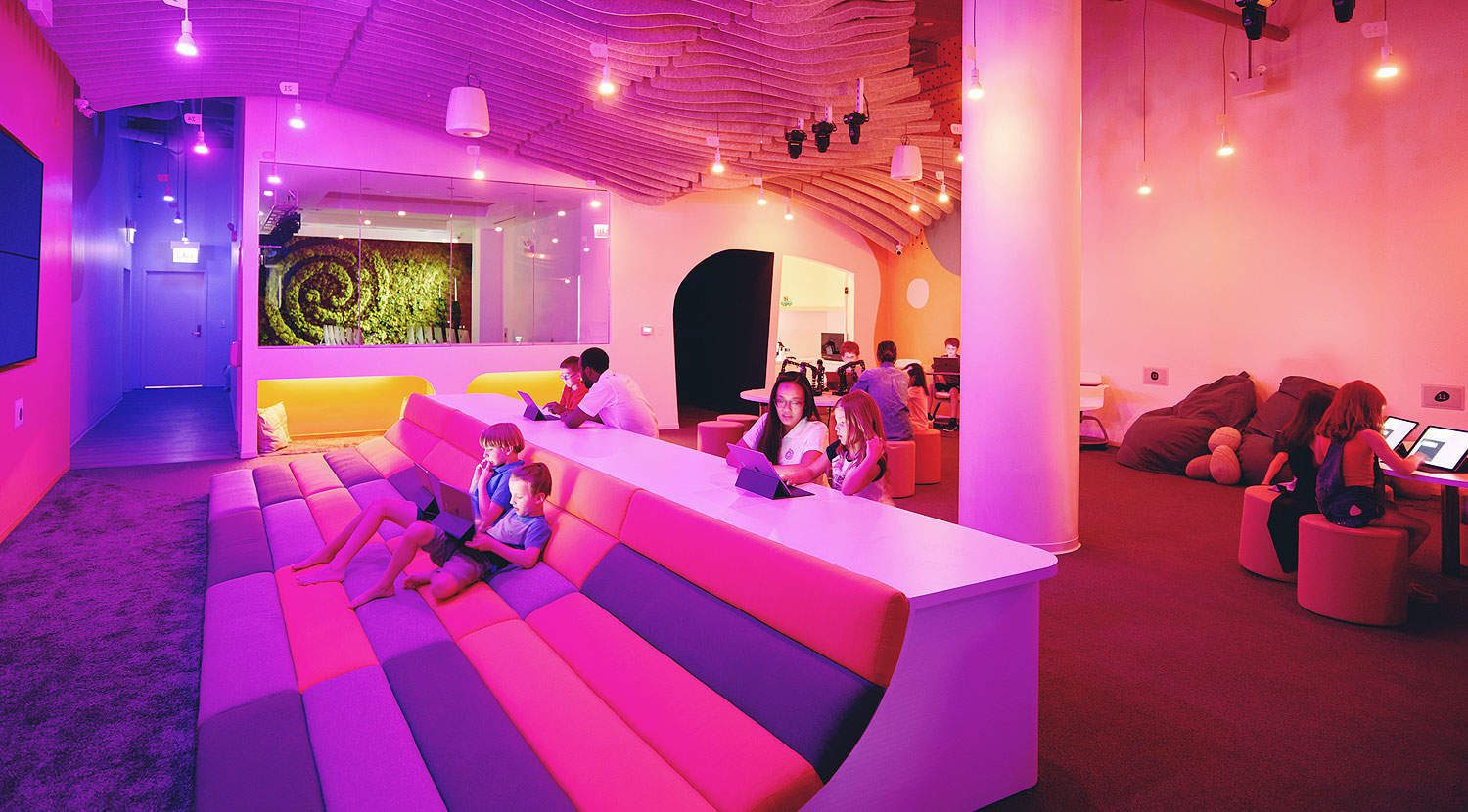 Codeverse is an immersive coding studio and educational technology platform for kids aged 6 to 13 that was founded on the mission to teach one billion children to code. The company has announced it will be expanding the immersive studio experience to additional cities across the United States.

The company opened its flagship location in Chicago’s Lincoln Park neighborhood in 2017. Codeverse opened two more locations to bring their interactive classroom experience and kid-friendly coding language, KidScript, to children across the city and suburbs.

“We feel it’s vital for children everywhere to learn the critical skill of coding at a young age and this expansion is just the next step in our mission of teaching a billion kids to code.” – Katy Lynch, CMO

The expansion of Codeverse studios will bring weeklong pop-up camps to major cities across the United States, teaching children the fundamentals of computer coding using KidScript. During the pop-up camps, kids will learn how to code, design video games, build robots, and program cutting-edge gadgets such as concert-hall lights.

The pop-up camps will kick off in June and run through August, launching in the following cities:

These expansion efforts quickly follow a substantial Seed Round of $10M secured in late July of last year to support new market growth, hiring and advancements in their KidScript platform.

6 Getaways Around the World for the Eco Conscious Traveler

15 Disruptive EdTech Startups to Watch for in 2023

Meet Edvo, the Educational Tool to Empower Life Long Learning for Billions Around the World