In episode 90 of the Disruptors for GOOD podcast, I speak with Johnny Crowder, founder of Cope Notes on how using science, psychology, and text messaging can scale mental wellbeing to millions around the world.

As a suicide/abuse survivor, Johnny Crowder spent his formative years searching for resources to help him cope with his mental health conditions, ranging from OCD and bipolar disorder to schizophrenia.  His firsthand experience with mental illness, university-level education in psychology, and contagious positivity combine to fashion a spirit of advocacy and compassion unlike any other.

Through both music and motivational speaking, Crowder’s testimony has impacted millions of lives across the globe by de-mystifying taboo psychological principles and sensitive topics with levity and wit. He also studied Psychology at the University of Central Florida and has years of mental health advocacy work through the National Alliance on Mental Illness.

After nearly a decade of clinical treatment, volunteer peer counseling, and public advocacy, Crowder now relies on the strategies he shares through Cope Notes to live a happier, healthier life than ever before.

I have “SAVE THEM” tattooed on my knuckles. If that doesn’t tell you who I am, nothing will.

Our brain is constantly rewiring itself based on what we see, read, hear, and imagine. The more often we think a thought, the easier it is to think, the more likely we are to think it again, and so on. For better or worse, this is how habits are formed.  But contrary to popular belief, it can take up to 254 days for a new habit to take root. Cope Notes guarantees the consistent interruptions necessary to replace old thought patterns with healthier ones. 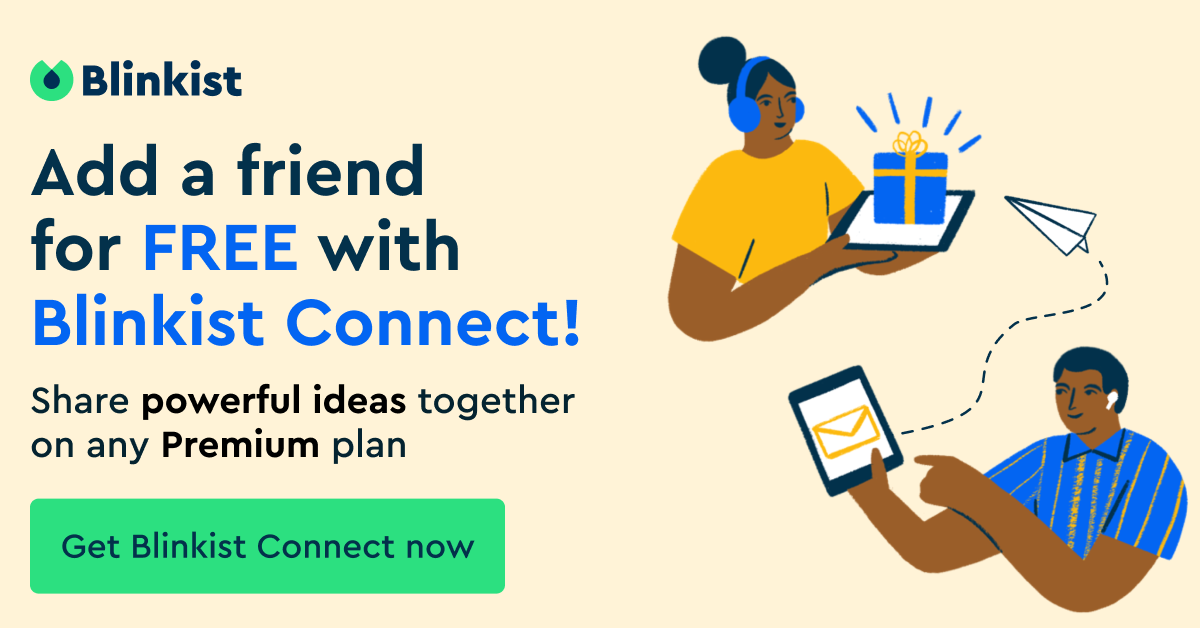 Portrayals of Mental Illness in the Media Have Been Inaccurate and Dehumanizing. MTV Plans to Change That.