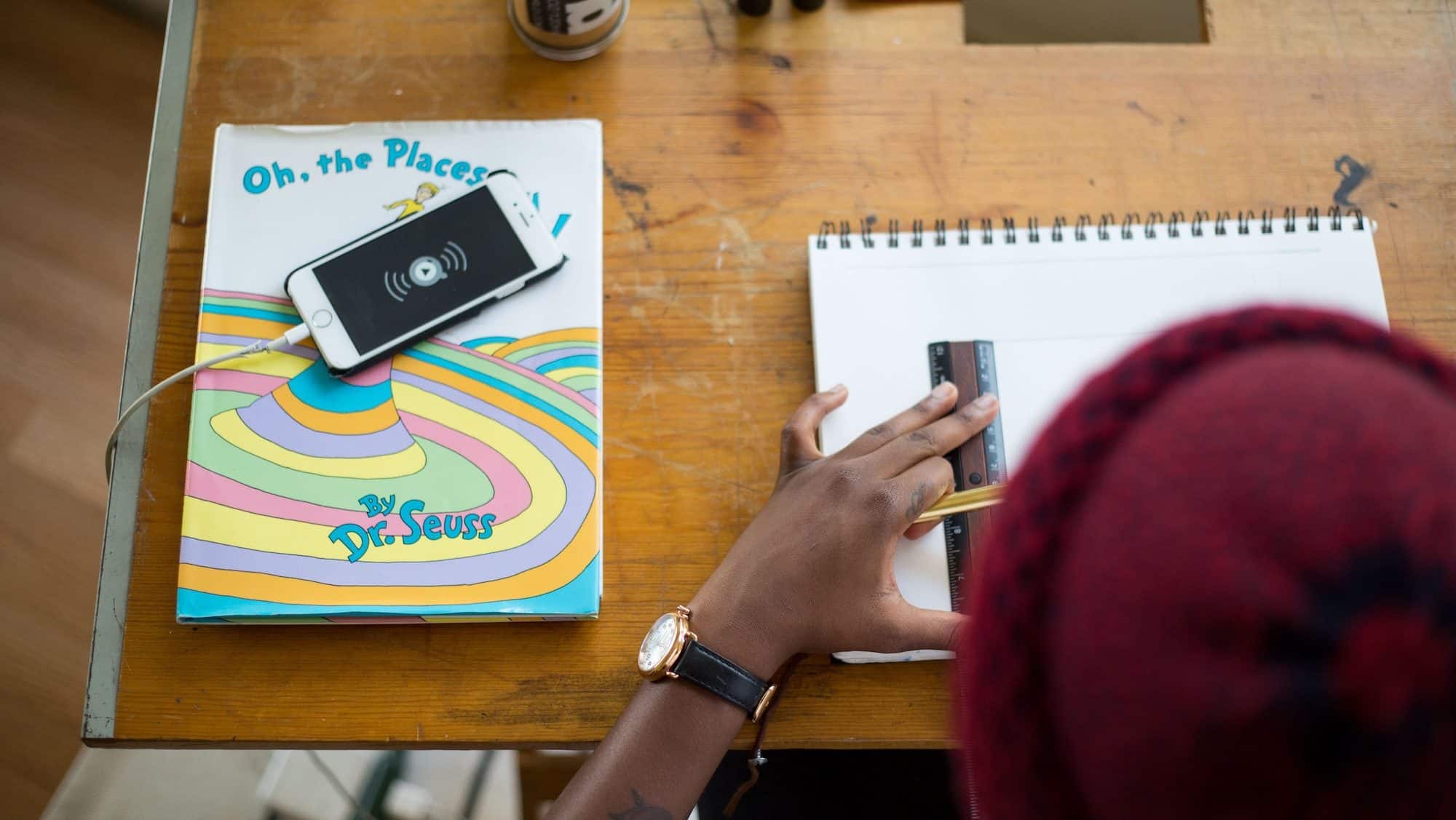 Cords for Music is the first fashion brand to focus on music education as its social component. Inspired by companies such as Toms, Warby Parker, Harry’s and Apolis, Cords for Music keeps as a core value the need to give back. With this in mind, Cords for Music was founded as a social enterprise with the idea that we could sell beautifully designed products with a portion of each sale going to help fund music education initiatives in public schools and under served communities.

The company was founded in 2013 by Nicholas Coblence, a brand strategist by trade and arts administrator by training in New York City. With a desire to combine his two passions, Nicholas believed that he could create products that would eventually help bring inspiration into the lives of children who otherwise might not be able to have it. In summer of 2014, the company launched their first collection of Pick Cords, guitar pick shaped sterling silver pieces jewelry pieces tied to the wrist using cotton or leather cord. 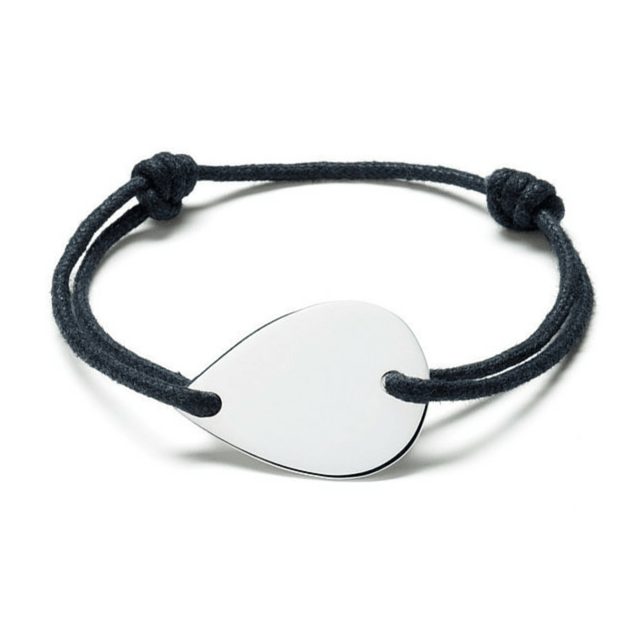 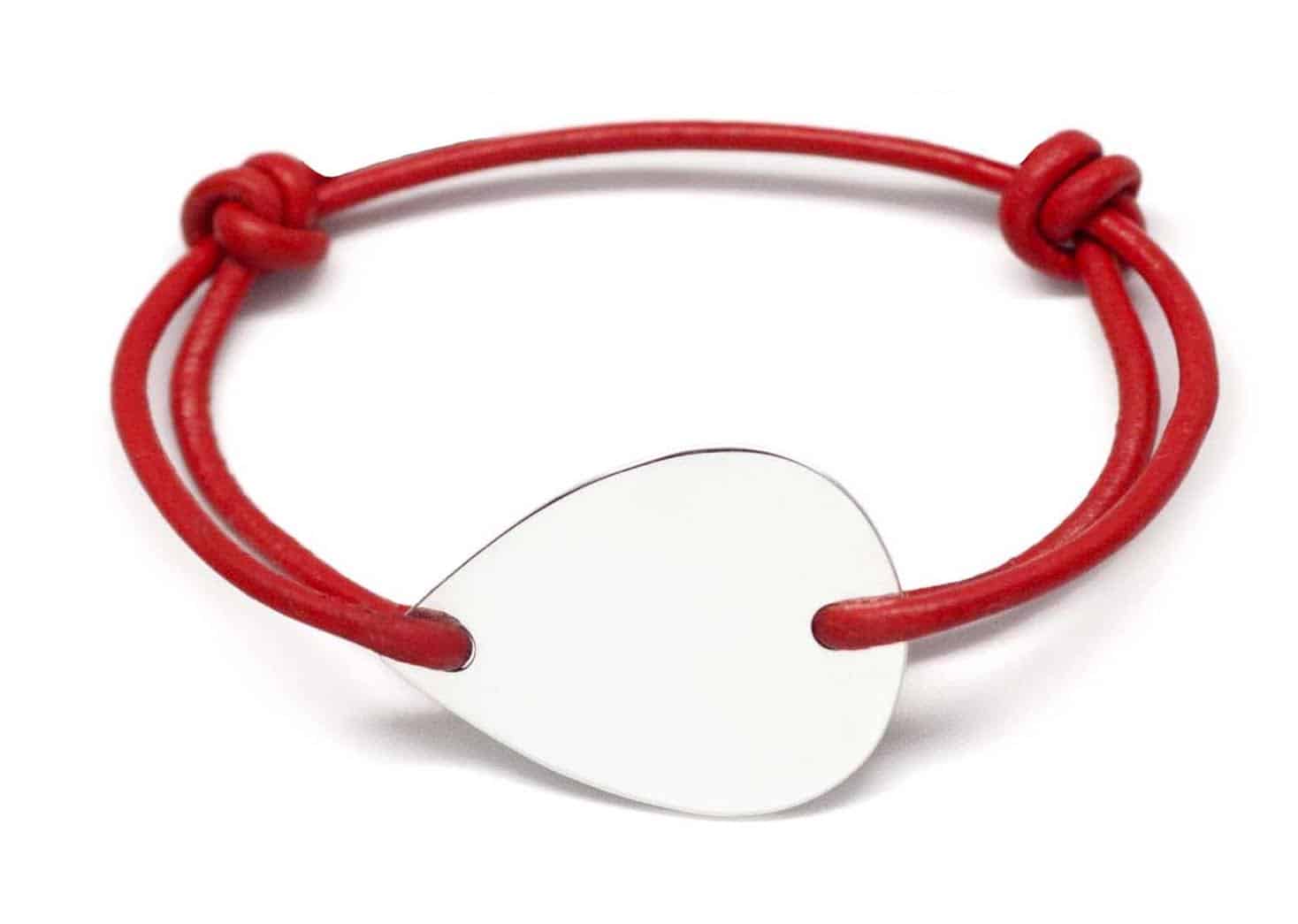 Its first major partnership is with Education through Music (ETM), a New York based non-profit with an affiliate in Los Angeles. Education Through Music, Inc. partners with inner-city schools to provide all students with music as a core subject, and to create school communities that value the arts. ETM’s mission is to promote the use of music in schools as a means of enhancing students’ academic performance and general development. The ETM model currently serves 15,000 students in 28 inner-city schools in New York City.

Below is a short Q&A with the founder, Nicholas Coblence.

What has music meant to you in your life?

Music has always been the one thing I could count on in my life. It has helped me through numerous situations and has inspired me when inspiration was needed. When I lived alone in Asia, music was my friend. When I was going through a bad breakup, music helped me with my feelings and my ability to cope. Music is a universal language. It has the ability to inspire and motivate anyone and it can absolutely change the way we communicate and relate to each other. By bringing music to public schools the data proves that we can help shape our next generation of leaders and thinkers. 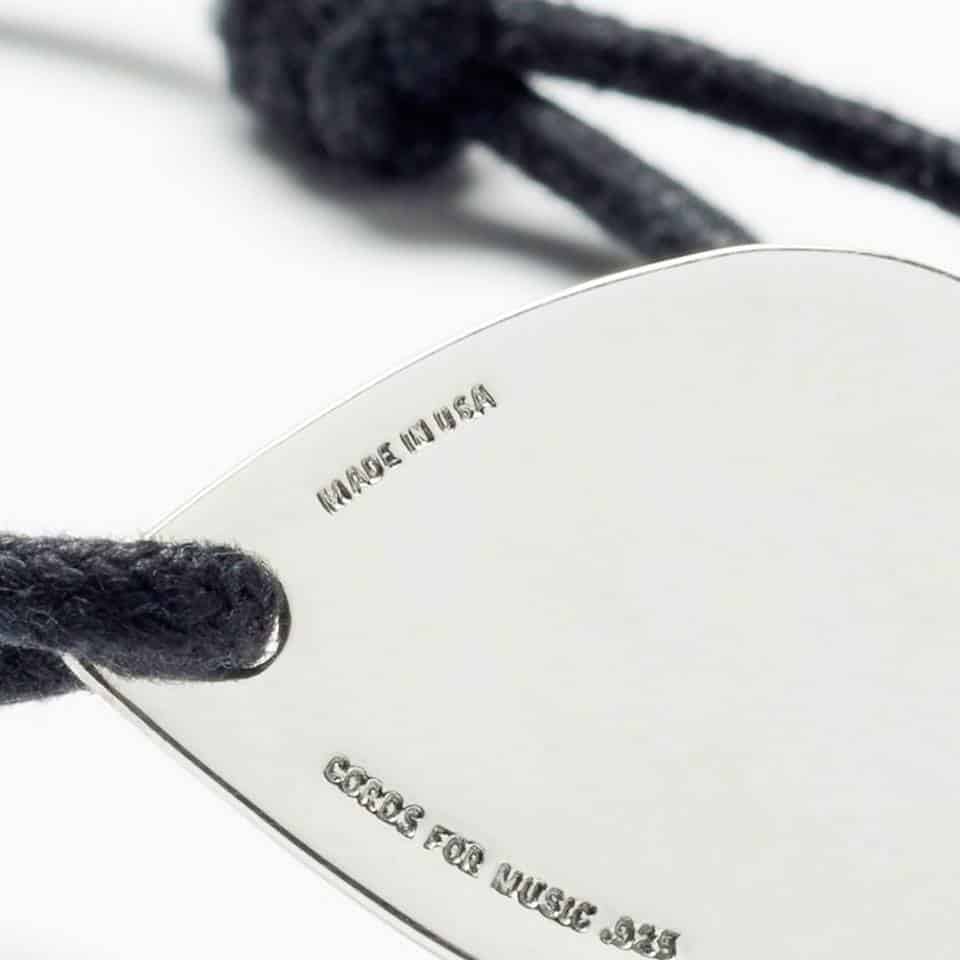 Why the guitar pick as your first product? Do you have an idea on what your next products will be or will you continue to do a different variety of guitar picks?

I’m a guitar player and so the Pick was always very fun for me. I think of it as a symbol. Its the way a child looks like a guitar player for the first time with awe and excitement. Its the emblem of Rock and Roll, the genre that revolutionized how we looked at our own society at a mass level. Its a tool we musicians use to make the kind of sounds and melodies that make others dream. For now I’m going to continue making Pick Cords in different materials but I’m working on new designs for various bracelets and jewelry pieces as we speak and will hopefully launch them soon. I am also looking at cultivating new partnerships with boutiques and accounts that want to carry our product in their stores.

What drew you towards Education Through Music to partner with?

I loved their mission of focusing on the sustainability of music classes as part of the permanent curriculum in public schools. I want to eventually branch out to include other charity partners but I thought that starting at the foundation of the problem was a good beginning.

Do you plan on the partners all being music related in some aspect of what they do?

So all charity partners we have will be contributing to music education and access to music in some way, whether it be through classes in school or after school programs. I was also looking at music therapy for autism and/or organizations like Musicians on Call which brings musicians to hospital rooms as possibilities down the line.

All the products are made in America, where are they made and how important was that to you?

18 Social Entrepreneurs To Watch For In 2015

A Conversation with Lecrae on Using Music, Writing, Activism, and Venture Capital to Inspire Local Communities

The Epic Journey of LSTN Headphones Giving the Gift of Hearing to Over 35,000 People Around the World