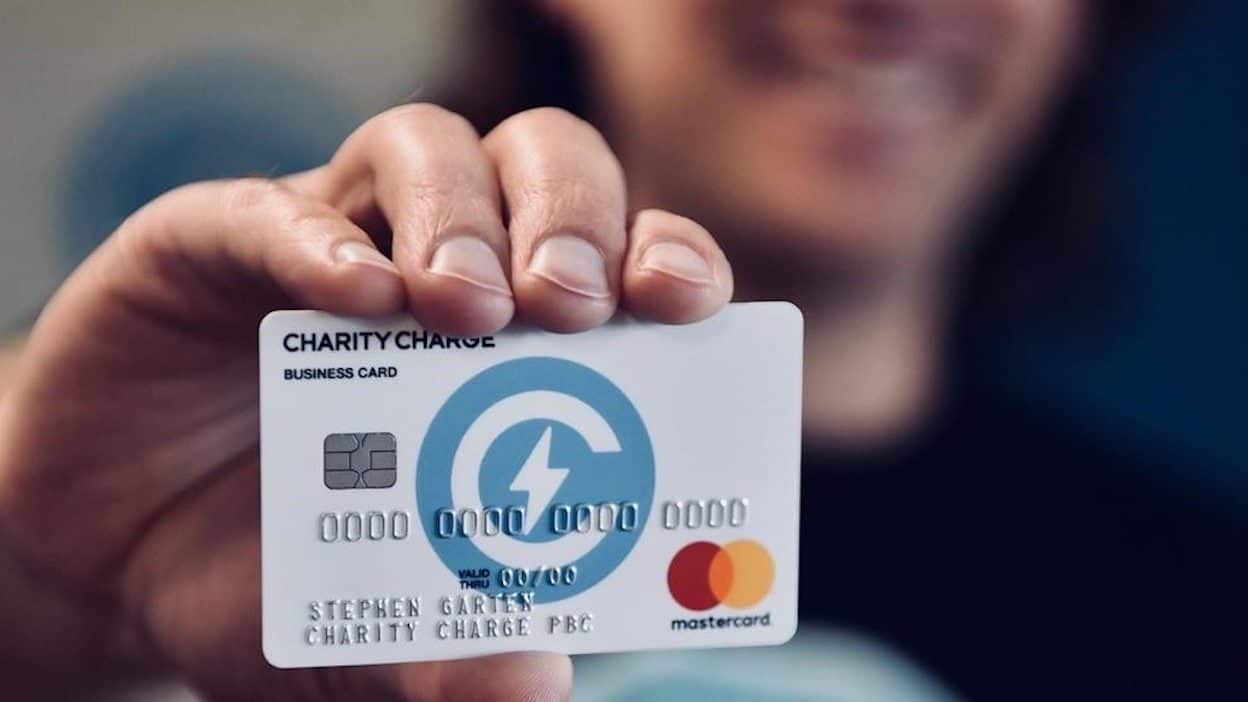 In Episode 26 of the Disruptors for Good podcast I speak with Stephen Garten, Founder and CEO of Charity Charge on his journey to create a credit card for nonprofits.

Stephen has been a featured speaker for United Way, South by Southwest and Dreamforce.  In 2015, IBM selected him as one of the top 5 social entrepreneurs in the world and featured him in their web based reality show A New Way to Startup.

Stephen created Charity Charge to provide people with an easy way to make a difference and support the nonprofits and causes dear to their heart simply through their everyday credit card purchases. He was inspired to start the company when he learned that 31% of consumers – over 60 million people – never redeem their credit card rewards. This totals $16 billion a year in unused reward points!

Charity Charge is Public Benefit Corporation that offers the Charity Charge World MasterCard, a credit card that enables cardholders to earn 1% cash back to any nonprofit in the form of an automatic, tax-deductible donation.

In 2008, Stephen earned an economics degree from Washington University in St. Louis. Following his graduation, he visited Austin in 2009 and loved the city so much that he returned for good several months later. Stephen worked for the Austin Technology Incubator at The University of Texas at Austin before venturing out to cultivate his own company. 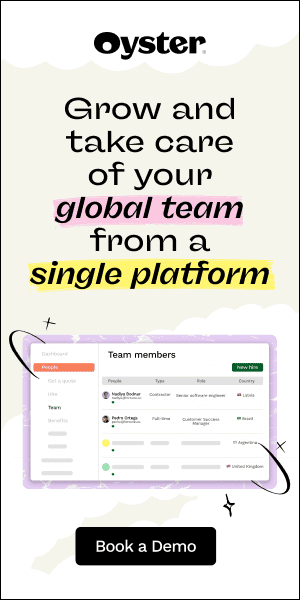 Forty Red Bangles is Celebrating the Marriage of Sustainability and Design

What is Botanical Chocolate and Why it Can Revolutionize Healthy Living