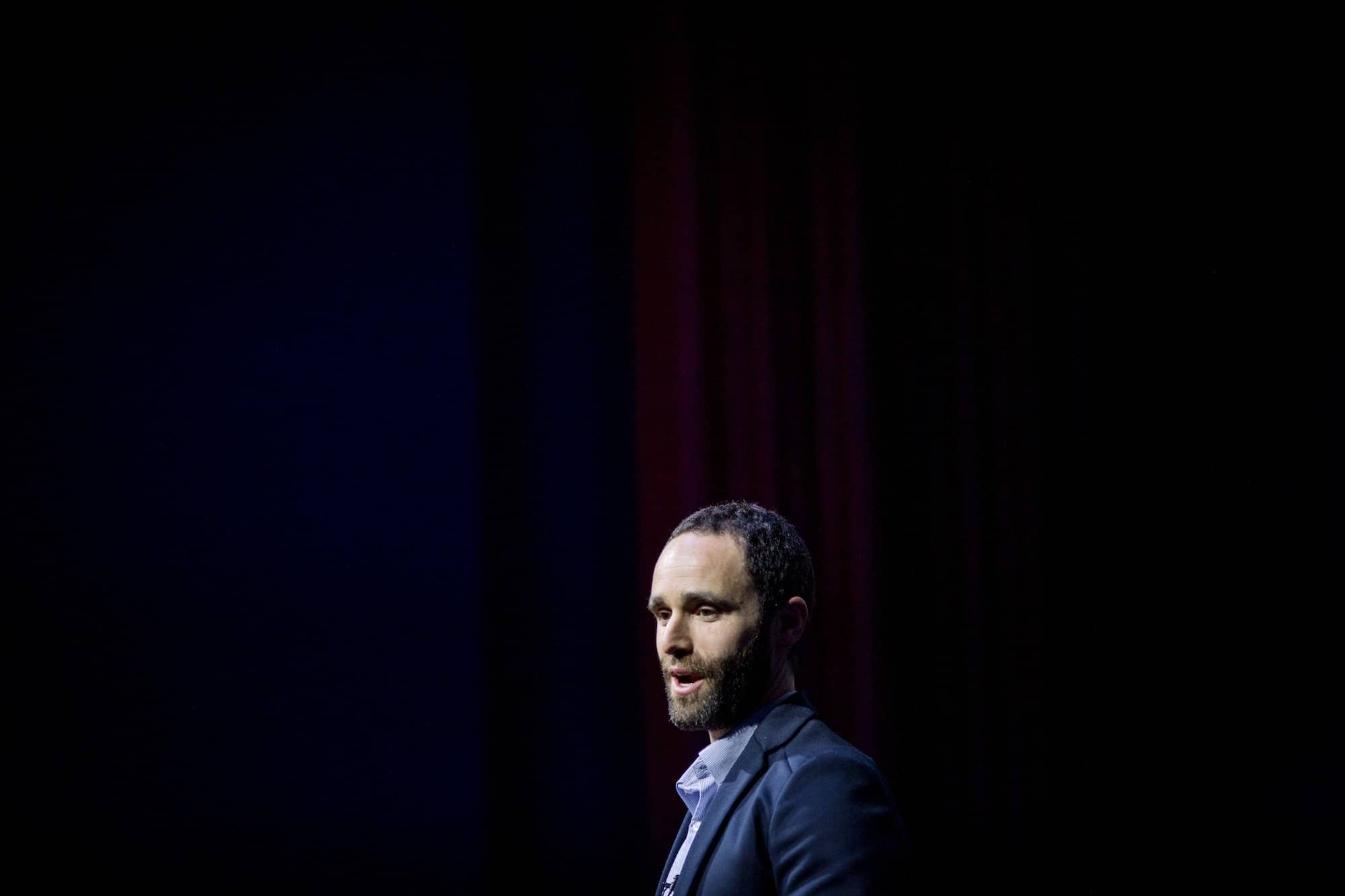 In episode 58 of the Disruptors for GOOD podcast, I speak with Daniel Epstein, founder of Unreasonable on his long journey of building his impact portfolio of companies and supporting over 200 entrepreneurs who have raised more than $4B in financing, generated over $3B in revenue, and are impacting the lives of more than 400M individuals across 180+ countries.

Daniel has been named by Fortune Magazine as one of the World’s 50 Greatest Leaders, Daniel’s life has been shaped by a fundamental belief that entrepreneurship is the answer to nearly all the issues we face today. By the time he received his undergraduate degree in philosophy, he’d already started three companies.

In addition to being on FORTUNE’s “the World’s 50 Greatest Leaders” list alongside the likes of Bill Gates & Tim Cook, Daniel was awarded Inc. Magazine’s “30 under 30 entrepreneur”, and Forbes identified him as one of the “top 30 most impactful entrepreneurs.” He also received the prestigious “Entrepreneur of the World” award along with Richard Branson & the President of Liberia at the Global Entrepreneurship Forum.

Daniel’s unfettered belief in entrepreneurs led to him founding and being the CEO of Unreasonable. Unreasonable is dedicated to supporting growth-equity entrepreneurs positioned to bend history in the right direction.

Part investment firm, part media house, and most importantly a global community, Unreasonable partners with multinational institutions and revered brands to align them with impactful growth-stage entrepreneurs. Today Unreasonable actively supports over 200 entrepreneurs who have raised more than $4B in financing, generated over $3B in revenue, and are impacting the lives of more than 400M individuals across 180+ countries.

Daniel speaks frequently on topics ranging from how multinationals and governments can better work with disruptive technologies, to working with public companies on how to create a worldclass and entrepreneurial culture across their employees, to the future of capitalism and our ability to profitably solve the most pressing challenges of this century.

Daniel has given keynotes across more than 30 countries, has spoken at the White House, the UN General Assembly, in front of audiences larger than ten thousand, as part of annual corporate events and in closed door sessions with Fortune 50 executives and their boards of directors. He personally advises CEO’s of multinationals on how to become more entrepreneurial and works with multi-billion dollar family offices on creating a new type of financial legacy with their investments — producing above market rate returns while combatting societal & environmental challenges.

Unreasonable exists to re-purpose capitalism. We are an international company that supports a Fellowship for growth-stage entrepreneurs, channels exclusive deal-flow to investors, and partners with institutions to discover profit in solving global problems.

Subscribe to the podcast on Apple Podcast and Spotify.