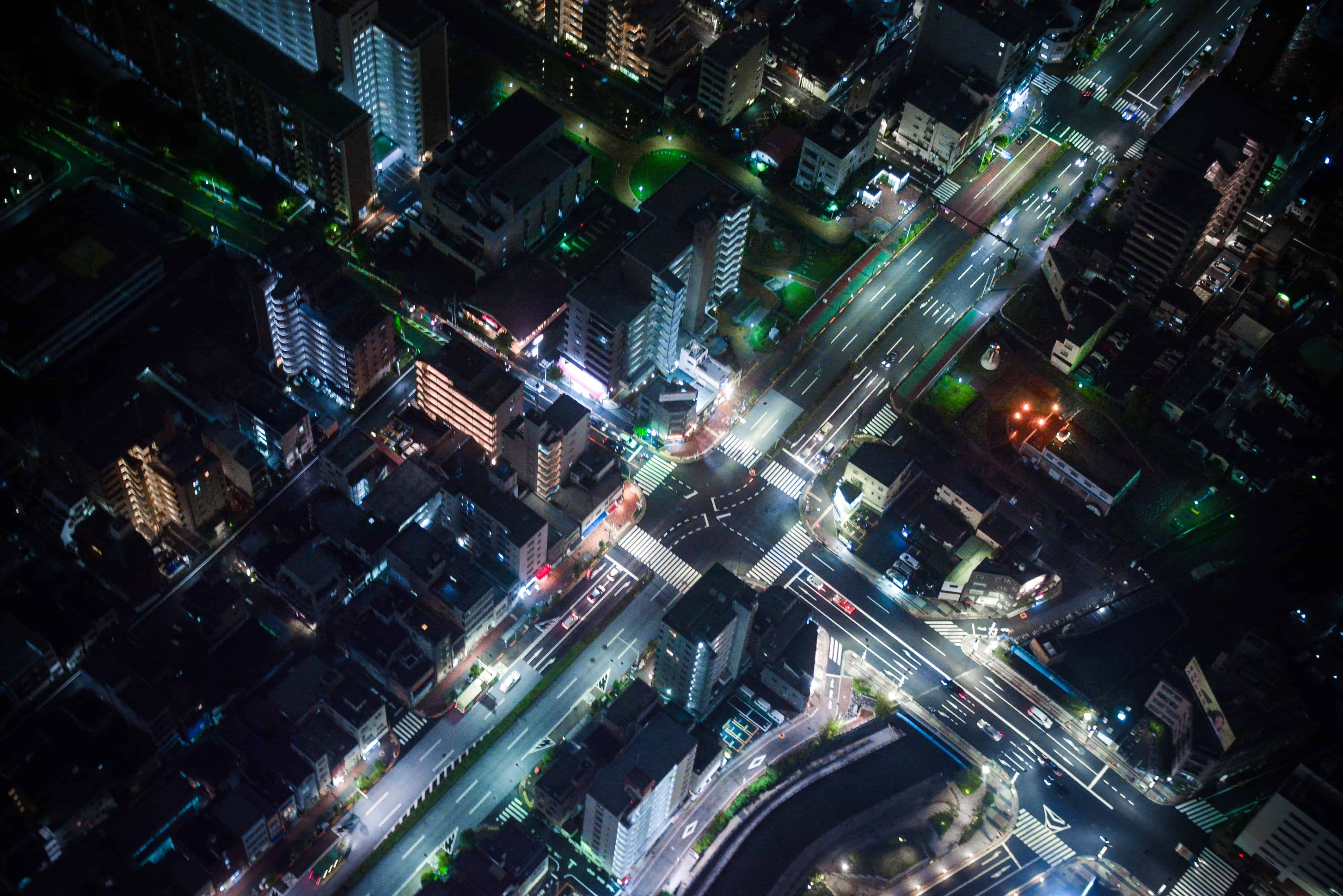 If you’re an nerd like me on this type of stuff, you can read the full 122 page Better Business Better World report here. Since I know how ridiculous that sounds to do in you spare time I have done my best to break it down for you.

I love this report because it gives social innovators and social entrepreneurs the blueprint of what opportunities are available in the world to create innovative and scale-able businesses. The report shows what the problems and challenges are and recommends ideas of how innovators can create businesses to solve them. I don’t mean small businesses, I mean billion dollar businesses in trillion dollar marketplaces.

Sustainability unicorns are what’s next in the startup world. The next class of unicorns will likely come from companies solving huge problems in the developing world, not a music or ride share app. Some of the numbers and facts below will show why Sustainability Unicorns will exist.

For example, the world’s-poorest people(about 750 million people) spend as much as 60 percent of their household income on food – yet under-nutrition and malnutrition remain widespread. Solve this problem in low-income food markets and your company could see income of US$155-265 billion a year by 2030.

Once you learn skills you can join the workforce or start a venture on your own. Imagine having Silicon Valley hubs in Bangladesh, Nepal, Malawi, Tanzania, Afghanistan, and Uganda. I am not talking about small co-working spaces or accelerators, I am talking angels investing in people in the developing world to build massive companies that can scale quickly, solve problems, and create jobs in the most impoverished areas in the world.

Below are some facts and figures I pulled from the report that I thought were most interesting and relevant to social innovators and social entrepreneurs.

Between 1988 and 2008, the poorest third of humanity saw their incomes rise by 40-70 percent, with those of the middle third rising by 80 percent.  🙂  Great numbers, but we can improve, because then you look at figure 38 and you see there is still a really long way to go.

The proportion of people in extreme poverty declined by more than half between 1990 and 2015, as did the number of children dying before the age of five.

Over the past 50 years, while the world population has almost tripled to more than 7 billion, global GDP has expanded six-fold.

5. More than 124 million children and young people are lacking access to schools. 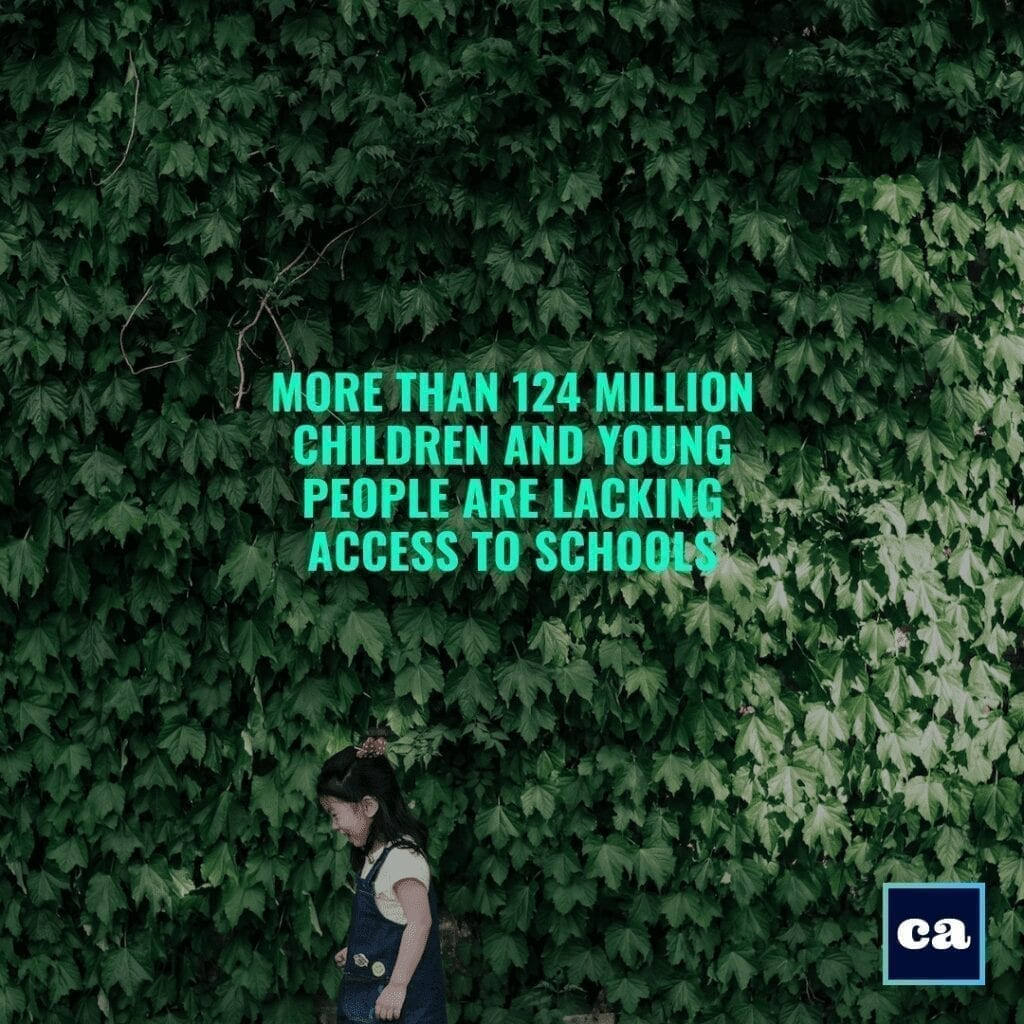 According to the IMF, the cost of bribery is roughly 2 percent of global GDP(roughly $1.56 Trillion)  Geeeeeeeeez!!!!!!!  🙁  Can you imagine what this $1.5 trillion could do if invested properly…..so frustrating

Deforestation and forest degradation accounts for 17 percent of global emissions, more than transport.

The world’s-poorest people spend as much as 60 percent of their household income on food – yet undernutrition and malnutrition remain widespread. Business can address this challenge by investing in supply chains and food innovation to give those on very low incomes access to food products that are more nutritious

The Low-income food markets could see income of US$155-265 billion a year by 2030. Social Innovators can address this challenge by investing in supply chains and food innovation.

By 2030, 60 percent of the world’s population will live in cities

Up to 440 million urban households could be living in sub-standard housing by 2025 and in cities, 10-15 percent of building material is wasted during construction 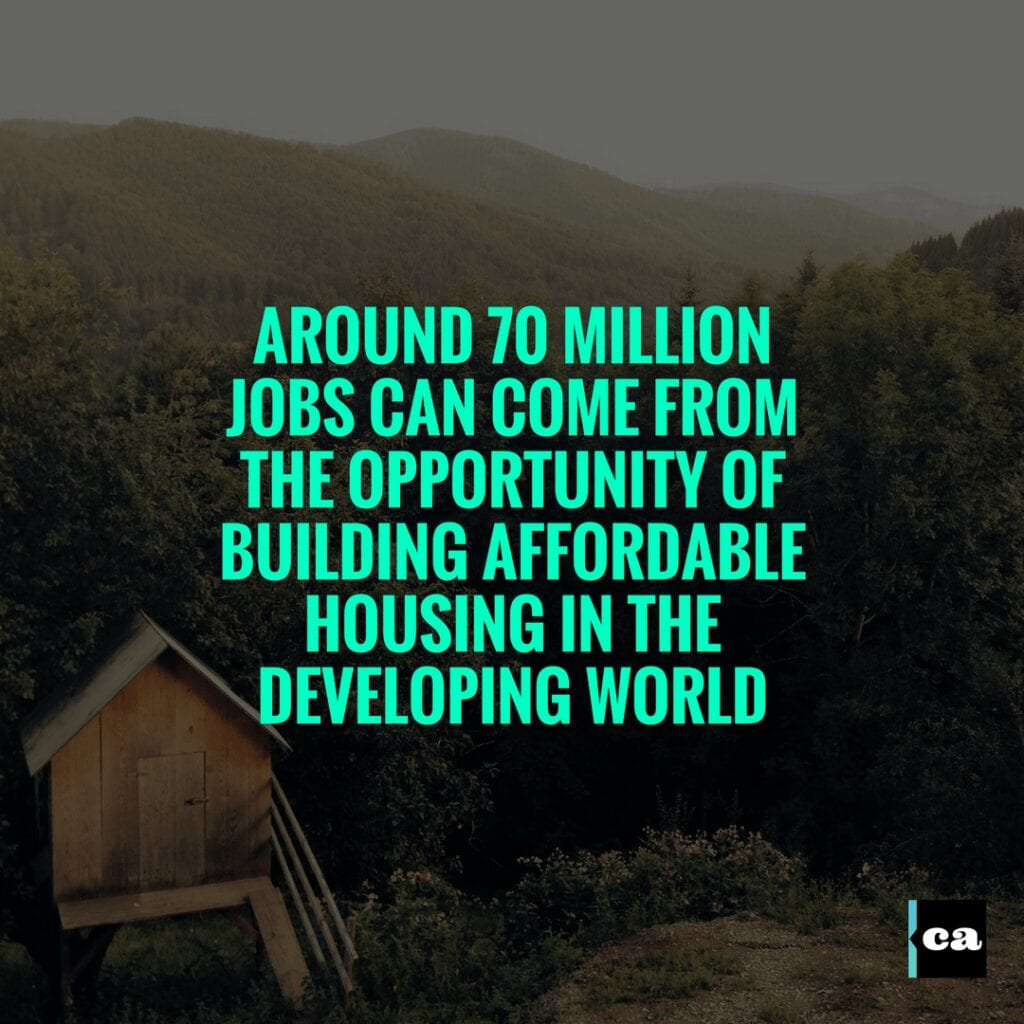 The building sector accounts for around one-third of the total final energy consumption across the world and more than half of electricity demand.

Market research predicts annual sales of battery-powered electric vehicles and hybrids will grow from about 2.3 million units in 2014 to 11.5 million by 2022, or 11 percent of the global market.

The International Renewable Energy Agency’s (IRENA) map scenario forecasts that, including hydropower, renewables’ share of generation worldwide could increase to 45 percent by 2030

The Remote patient monitoring market could reach US$300-440 billion by 2030. Using sensors that read the vital signs of patients at home can alert nurses and doctors cost effectively to problems before they worsen. Emerging technologies include wearable patches 34 that can diagnose heart conditions, sensors that monitor asthma medication intake and detect poor air quality, and glucose monitors that send diabetics’ data straight to their smartphones.

Telehealth market could reach US$130-320 billion by 2030. Basic mobile internet technologies are already extending access to consultation and diagnosis to remote patients around the world.  🙂

A 2015 survey of 7,800 future business leaders from 29 countries found that 75 percent think businesses are focused on their own agendas rather than improving society, and over 50 percent would take a pay cut to find work that matches their values  🙂

Ivory Coast produces 35% of the world’s cocoa. It also has 1.2 million child laborers in its workforce, almost all of them working in cocoa production  🙁

The total estimated infrastructure investment needs across the global economy amount to US$90 trillion over the next 15 years, or approximately US$6 trillion per year. 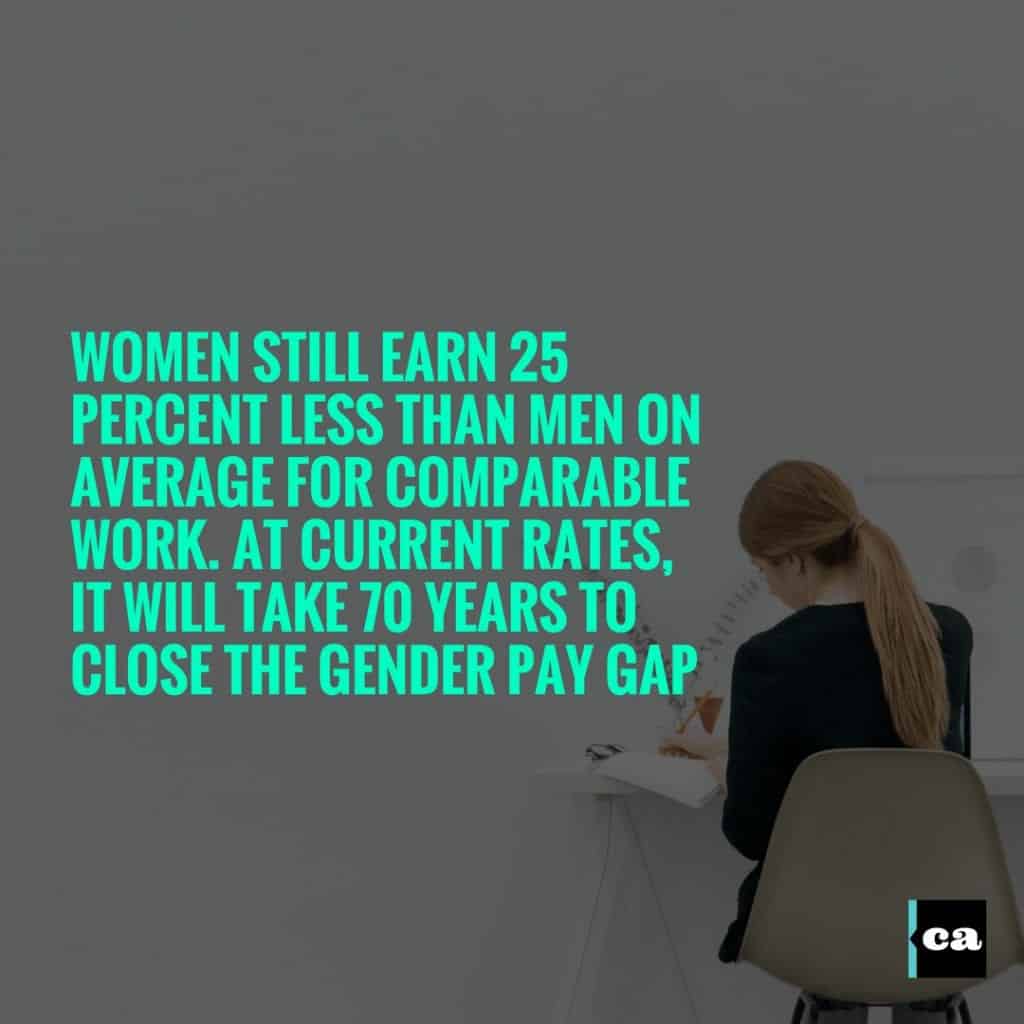 Yes this will always be insane. 100 years from now our generation will be laughed at for this.

Today 20-40 million workers are trapped in forms of modern slavery.  🙁 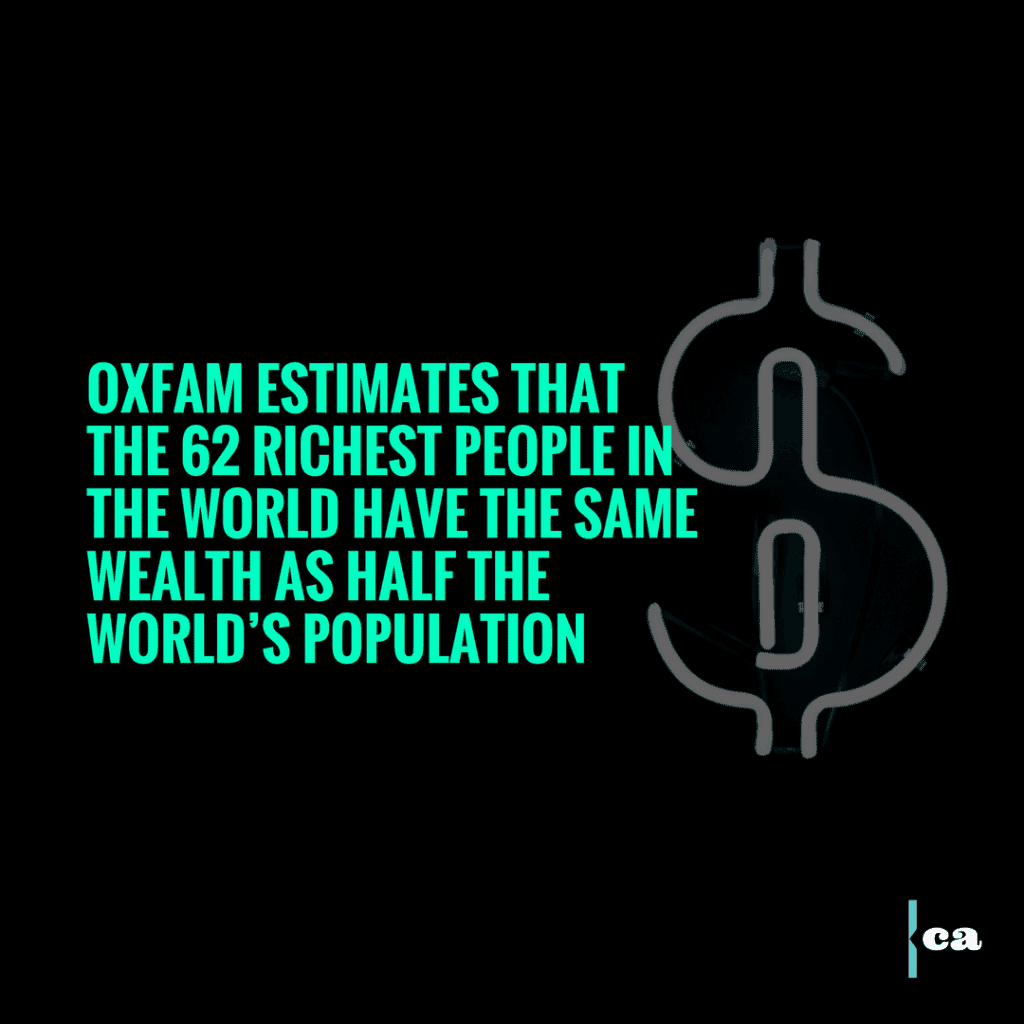 This means that 62 individuals have the same wealth as 3.5 billion citizens in the world. I’m not saying this is wrong or those 62 people are not tremendous people. I am simply pointing out that there is a massive amount of room to invest properly around the world and into new markets to bridge this gap. If we can go and create a community on Mars , can’t we at least create jobs and opportunity for our citizens on Earth as well before the mega rich head to Mars!!!!  🙂

168 million children are involved in child labour, half of whom are in hazardous work.  🙁

The 37 Social Entrepreneurs To Watch For In 2017

16 Comfortable Eco Friendly and Sustainable Bedding Products for Your Home

23 Ethical and Sustainable Clothing Brands for a More Responsible Wardrobe