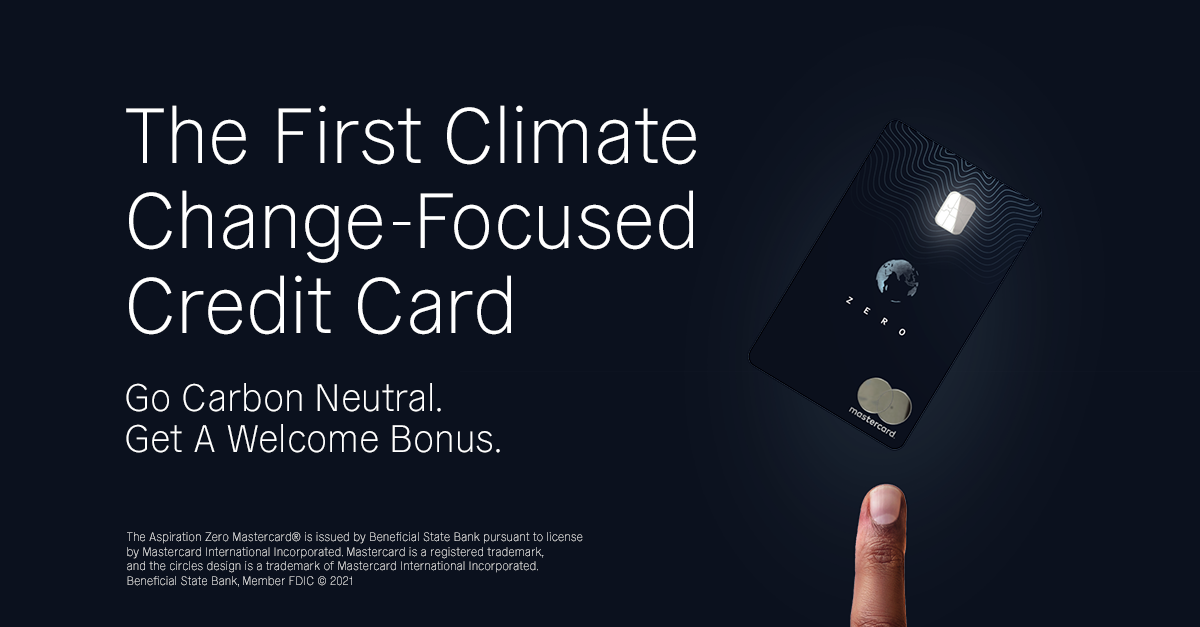 Fairphone is a social enterprise that is committed to developing a fairer smartphone. The company was founded in 2013 with the aim of creating a more sustainable and ethical supply chain for the electronics industry.

The company works with partners across the supply chain to improve working conditions and environmental sustainability. The company also engages directly with consumers to raise awareness of the issues involved in making a smartphone.

The companies first product was the Fairphone 1, which was released in 2013. The Fairphone 1 was designed to be a more ethical and sustainable alternative to other smartphones on the market.

The phone was made with conflict-free minerals, recycled plastic, and fair labor standards. The Fairphone 1 was followed by the Fairphone 2, which was released in 2015.

The Fairphone 2 was designed to be even more sustainable and ethical than the first phone. It was made with recycled materials, conflict-free minerals, and fair labor standards.

This phone was created with the intention of being more sustainable and ethical than other phones on the market. The company uses recycled materials in the phone’s construction and aims to source minerals from conflict-free areas.

Furthermore, the phone is designed to be easily repaired, with spare parts readily available.

The phone runs on the Android operating system and is equipped with a 5.65-inch display, octa-core processor, and 64GB of storage.

It also features a dual camera setup and fingerprint sensor. The device was released in Europe and is currently only available unlocked.

Overall, the Fairphone 4 is a great option for those looking for a more sustainable and ethical phone. The device is well-built and designed to last, with easy repairability should something go wrong.

If you’re looking for an alternative to the major phone manufacturers, Fairphone is definitely worth considering.

The company is also working on a range of other initiatives to improve the sustainability and ethics of the smartphone industry.

In Episode 2 of the Disruptors for Good podcast I spoke with Bas Van Abel, founder of Fairphone, on creating the world’s first sustainable phone.

Topics we talk about:

The company believes in sourcing conflict-free materials that support local economies, not armed militias. They work closely with manufacturers that want to invest in employee well being and ethical worker practices.

The company is also addressing the full lifespan of mobile phones, including use, reuse and safe recycling programs that make it easy to recycle your phone, so the parts can be re-purposed and not end up in landfills and the ocean.

The impact of Fairphone can be seen in the company’s growing customer base and the increasing awareness of the issues surrounding the smartphone industry.

Fairphone has been recognized by a number of organizations for its work in promoting sustainability and ethics. In 2016, it was also named one of the World’s Most Innovative Companies by Fast Company.

The relationship with Hirose and Fairtrade continues the support of ASM gold projects and miners. This is an incredible stepping stone for the larger vision of a Fairtrade and Fairphone partnership to scale responsible gold in the electronics sector.

Similar to the Fairphone 3 model, the Fairtrade certified gold remains separate until the refiner level. Once at the Shanghai Gold Exchange (SGE) it is then mixed with non-Fairtrade gold.

Our component supplier in Japan (Hirose) then purchases enough gold from SGE to cover the amount of Fairtrade gold claimed by Fairphone.

With this model, Fairphone contributes to the equivalent premium of the Fairtrade gold claimed for its supply chain and production volume.

However, our Japan pilot model builds on the mass-balance model and tracks the gold used along the value chain between factories owned by the same supplier.

We are continuing to work with Fairtrade to explore how we can bring more of our supply chain into the Fairtrade system.

While there are over 40 different materials in a smartphone, gold is one of Fairphone’s 14 focus materials and has been a target material for us since day one. It is a material often mined artisanally.

Since 2016, the company has been able to integrate Fairtrade gold into the supply chain, yet, this accounted for just a small percentage of all the gold used in devices, as gold is used in very small quantities, spread across many different components of the phone.

Though a good start, the company always aim to do better and find ways to encourage the industry to adopt similar practices.

This means building a supply chain model that could easily be replicated and scaled in the electronics sector. So in great Fairphone fashion, they put their heads together with partners – Fairtrade and other suppliers – to come up with the best solution to increase fairly sourced gold in our supply chain.

They are still exploring how this can be further replicated in the average electronics supply chain.

Choosing a sustainable smartphone is a great way for startups and companies to step towards helping the planet and people – but it also helps your business. 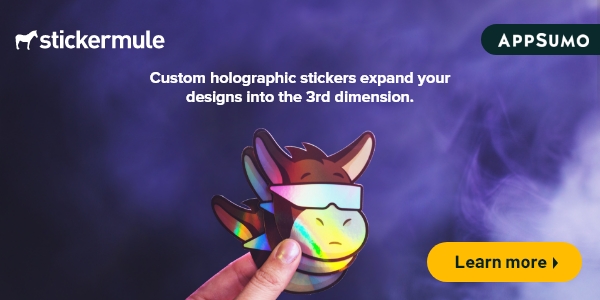