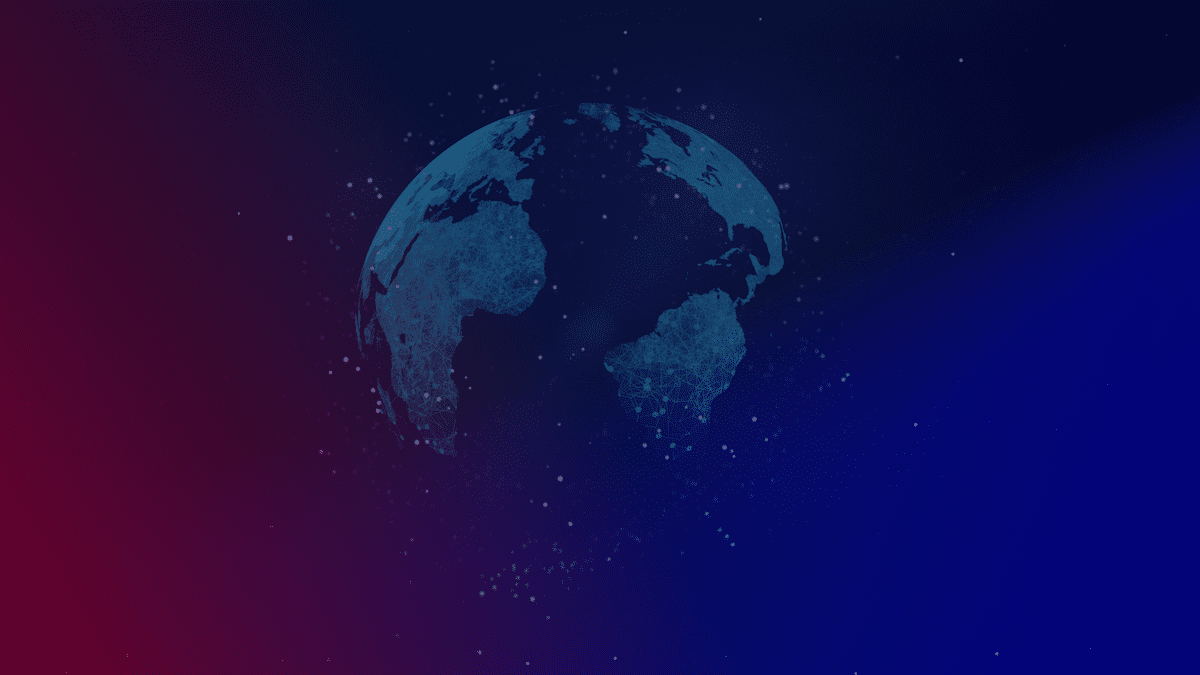 In Episode 160 of the Disruptors for Good podcast, we speak with Jeff Milewski and Jasper Driessens, Co-founders of Glo, on using blockchain to end extreme poverty through a fully backed stablecoin.

You can join the Glo waitlist here.

Glo is a nonprofit that thinks and operates like a startup. Glo has raised a $2 million seed donation from a personal donation by Sid Sijbrandij (co-founder and CEO of GitLab Inc.). Their operational costs and employee salaries run on philanthropic donations.

Glo is a US dollar-pegged stablecoin that not only gives back to those in need, but also allows you to put your money where it matters most: directly into the hands of impoverished people around the world.

Simply by owning money in the form of Glo, you generate new money which then goes to people living in extreme poverty.

You can join the Glo waitlist here.

What are Three-month US Treasury Bills?

Three-month US Treasury Bills, more commonly known as “T-Bills”, are one of the lowest risk types of investments available. They are short-term debt securities issued by the US government and backed by its full faith and credit.

T-Bills have a maturity date of no more than 12 months and are sold in denominations ranging from $100 to $1 million.

T-Bills are issued through competitive bidding at auctions held on a regular basis, usually every week or so. The amount of interest you earn on your investment depends on the market rate when you buy it – generally speaking, the return is lower than other forms of government debt with longer maturities such as notes and bonds.

When you invest in T-Bills, you don’t have to pay any commissions or fees, which makes them attractive to investors who want an easy way to invest without spending money up front.

Ultimately, investing in three month US Treasury Bills is meant to be a low risk investment that offers easy access to funds when needed with no fees or commissions involved.

How Does Glo Get the Money to Recipients in Extreme Poverty?

This is done by distributing the basic income by donating the profits to GiveDirectly, an NGO specialized in direct cash transfers to people living in poverty.

For ten years, the organization has been providing direct cash transfers that enable recipients of these funds to be lifted out of extreme poverty.

Is it Considered a Donation When I Send Money to Glo?

No, it is not considered a donation, the innovation of this stablecoin is that it allows you to financially contribute without actually giving any money away!

At any point you can exchange your Glo dollars for US dollars.

Will Glo Will Have a Low Environmental Impact?

Yes, the mission it to build an energy efficient cryptocurrency using Ethereum and Polygon.

Recently, Ethereum completed a transition from a proof-of-work to a proof-of-stake consensus mechanism.

The Ethereum foundation estimates that this move will lower Ethereum’s energy consumption by ~99.95%.

As for Polygon, they have committed to going carbon negative.

In June 2022, Polygon achieved lifetime carbon neutrality by partnering with KlimaDAO to retire $400,000 of carbon credits. This is the first step on Polygon’s path towards being carbon negative.

Overall, this means buying and transacting Glo will not cost a lot of energy at the moment, and in the future it will use even less energy as these platforms mature and as the energy grid goes through its own innovations.