Ethically sourced, fair trade, naturally farmed, locally roasted. Now that sounds like a good cup of coffee. Coming from Gambela, Ethiopia, 734 Coffee is more than just exceptional coffee, it represents hope for over 200,000 displaced South Sudanese citizens who currently live in the region after fleeing war, atrocities, drought, and famine in South Sudan.

734 Coffee is the social enterprise arm of Humanity Helping Sudan Project(HHSP), a nonprofit dedicated to providing Sudanese refugees the tools and knowledge they need to achieve self-sufficiency. Manyang Reath Kher, founder of HHSP, began the organization with hope in his heart after having lived in several refugee camps along the Sudanese and Ethiopian border. Offering vocational programs, access to clean water, and farming tools, HHSP has helped hundreds of Sudanese refugees start a new, prosperous life.

At 734 Coffee, 80% of products go to scholarships and the education programs for refugees of Sudan. This means every bag of coffee purchased provides one more day of school for 4 refugees.

See below a Q & A with Manyan Reath Kher, founder of HHSP and 734 Coffee

Tell us about your personal story and how it inspired Humanity Helping Sudan Project.

At age 3, I became one of the Lost Boys, the name given to the 20,000 children who were displaced and orphaned by the civil war in Sudan. For 13 years, I lived in refugee camps along the Ethiopian border, where hunger, fear, and abuse were part of my daily life. At age 17, I was given a chance to at last leave all that behind and emigrate to the United States.

I knew I was one of the lucky ones, and I was determined to take advantage of it.

In the U.S., I focused on my studies and eventually earned my  degree in international law at the University of Richmond. While in school, I started Humanity Helping Sudan Project to improve the lives of those still struggling to survive in the camps that I left behind.

Why a social enterprise focused on coffee?

Coffee is enjoyed all over the world, it brings people together for conversations that spark new ideas.  75% of America’s source of caffeine comes from coffee and according to a 2015 gallup poll, Sixty-four percent of U.S. adults report drinking at least one cup of coffee daily. Coffee drinkers are passionate about extending their aid to refugees, but they do not have outlets to express their concern or to further support the cause.

Tell us the beautiful story behind the name “734 Coffee”!

At the core of 734 Coffee is the promise to tell the story of the world refugee crisis and give hope for economic prosperity for Sudanese refugees.

Where are your coffee beans sourced from? Tell us a little about the production cycle.

Our coffee is sourced from Gambela, a region situated between South Sudan and Ethiopia. Coffee from the Gambela region is lauded for its rich flavor – medium bodied with hints of caramel, spice and berries with a smokey chocolate aftertaste. 734 contracts with co-op coffee growers in Gambela who employ South Sudanese refugees providing both a sense of purpose and a steady paycheck. It is then shipped in bulk to the U.S. where it is processed and bagged for sale.

What is the direct impact for each bag of coffee sold?

734 Coffee along with HHSP launched “Refugee CampUS”, an education program  aims to provide 100 – 150 individual scholarships to Sudanese refugees per year. We are committed to creating a deep, lasting impact in the face of ongoing violence and civil war. We believe the route to that level of impact starts with focus—with big efforts on a small scale.

At the start, the program will focus on a carefully selected group of participants, providing full tuition for 10 refugees—individuals who have shown exceptional drive and ambition, but lack the means to pay for school.

Our scholars will include refugees of different education levels, from children pursuing a primary school education to adults pursuing university degrees and vocational degrees. The common factor between all of them will be a passion for learning and an ambition to help others.

With 734 Coffee our goals are: 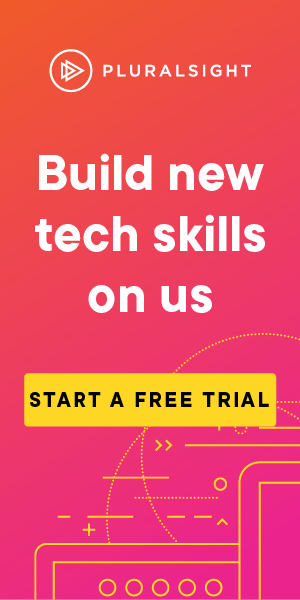