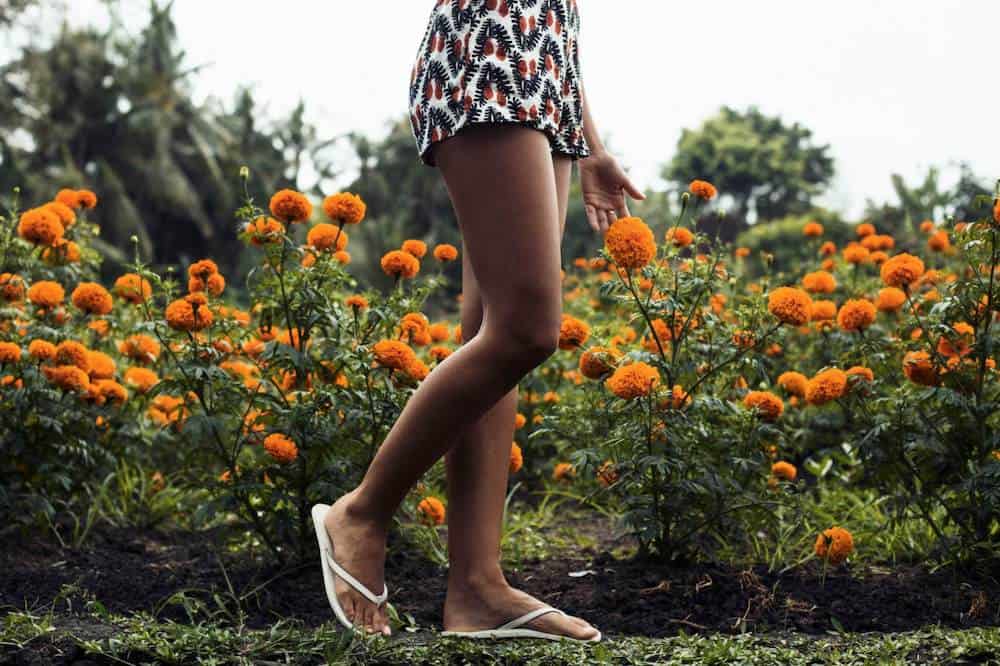 For a decade now Indosole has strived to be the environmental keepers of the future. They have successfully merged artisan skill with social impact, developing a custom shoemaking process that transforms tires to shoe soles by hand. Through this crafted concept and forward thinking, Indosole has been able to save over 80K+ tires from landfills, but to have a mass scale environmental impact a breakthrough technology was needed.

To achieve growth while significantly reducing global negative impact, Indosole engineered its own R&D team, and set aside 12 months to investigate how to best advance the circular economy with footwear. Through this research the company discovered SETT® (SOLE ENGINEERED TIRE TECHNOLOGY), a method that mimics the natural zero waste that nature’s eco-system produces.

Scientists experimented with destroying the existing old tire to rebuild the rubber from scratch. Through this process researchers grind the old tire into a fine powder and resets it with natural and recycled rubber. This malleable tire gel has potential to revolutionize the footwear industry by maximizing the volume of recycled rubber that contributes to pollution elimination. 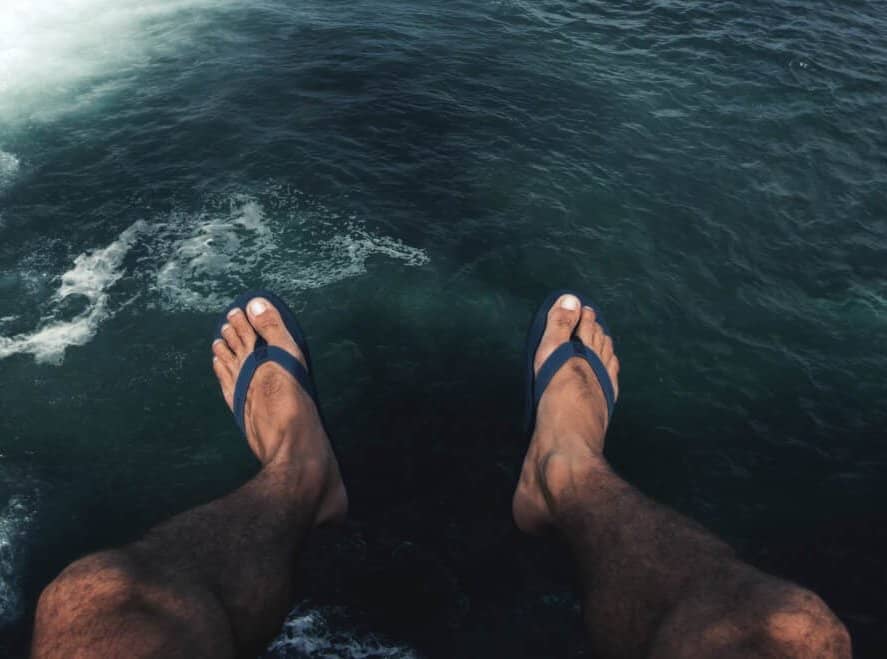 The new Indosole’s ESSNTLS footwear line is based around this new SETT® production, meaning there is a no waste by-product. While the companies original artisan process is efficient, minimal tire scraps are produced when cut by hand. With the new SETT® manufacturing process every part of the tire is condensed and remolded into a shoe sole. As landfill guardians the company tracks each step of our production process to be the greenest and the cleanest.

Mass production is infamous for generating profit in lieu of concern. ESSNTLS has reworked this concept to create massive positive impact. The Sole Engineered Tire Technology proves that volume can be part of long-term sustainability.

In full-swing production we can now save over 1.5K tires a day, meaning that long term relationships with distributors can make an exponential reduction to landfill waste. – Kyle Parsons, founder of Indosole 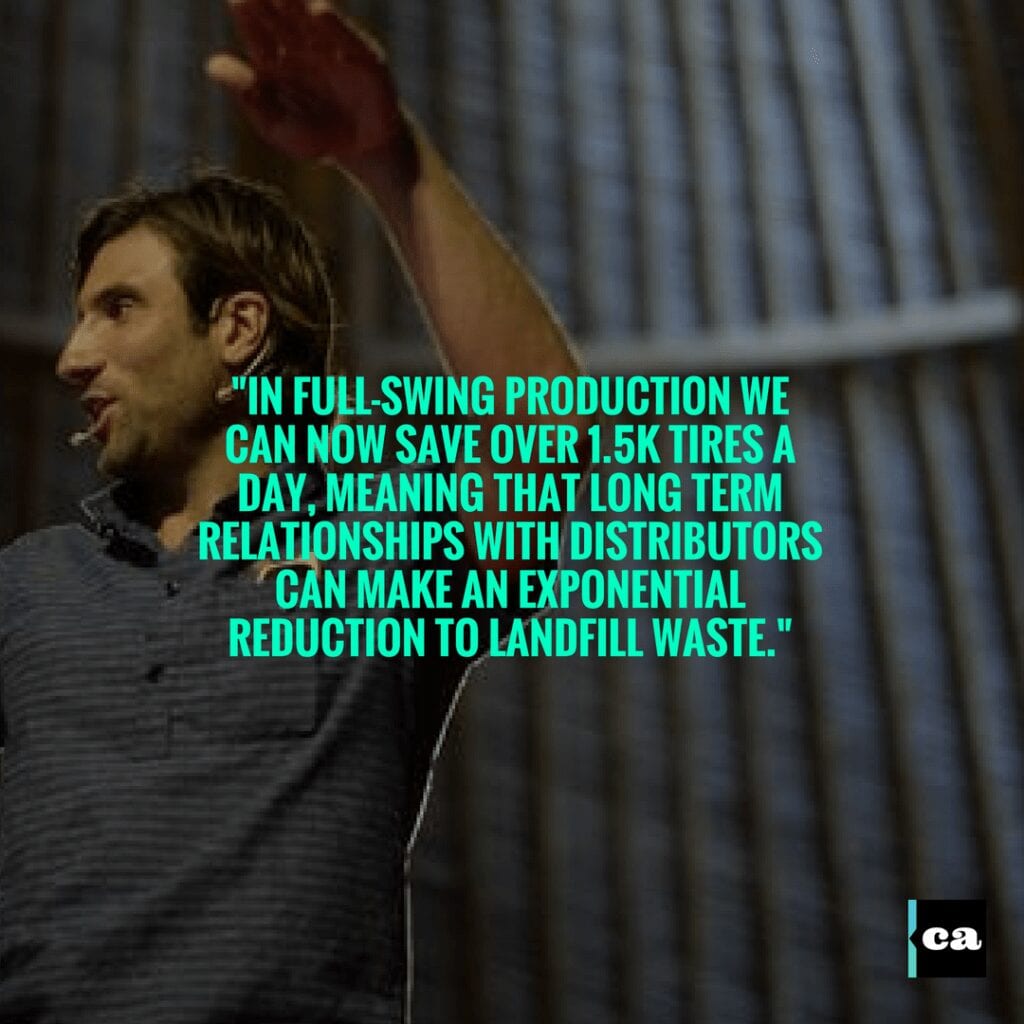 See How A Surfer Became A Social Entrepreneur

Food For Good: 4 Social Enterprises That Are Transforming The Food And Beverage Industry In South East Asia