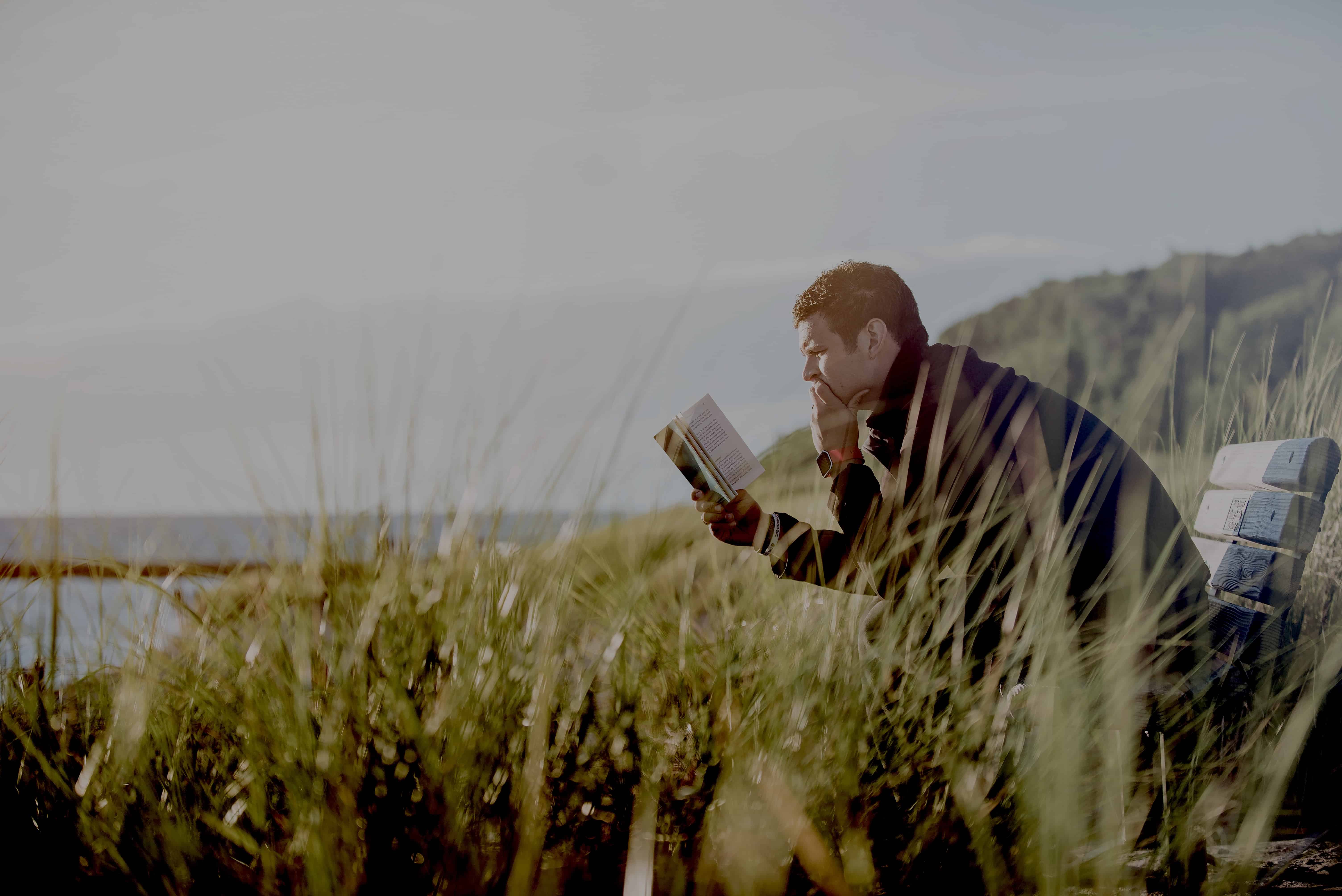 Social Entrepreneurship is something I think we all pursue in some way. These influential books will touch on many different key aspects of what it means to be or aspire to become a social entrepreneur. These books explore many different avenues is the quest to do something impactful.  From Marketing, to development, stories and strategy, these books will help you in your approach to build or assist in creating something amazing.  Here is a list of some influential books that social entrepreneurs can read to get some deeper perspective on whats possible and whats needed to provide sustainable impact and answers.

Not Impossible: The Art and Joy of Doing What Couldn’t Be Done 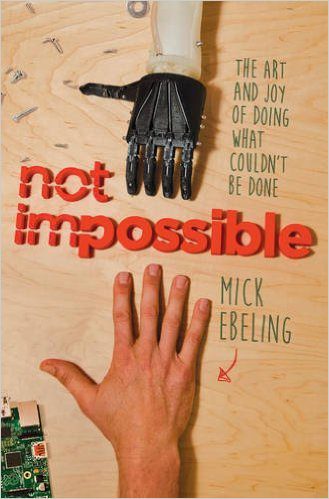 Fascinating, inspiring, and bursting with optimism and new ideas, Not Impossible is a true testament to the power of determination. It will motivate you to accept the idea that all problems can be solved—and that you have the ability to change the world and make miracles happen.

What if you discovered by accident that you could change the world? Mick Ebeling—a film producer by trade, optimist by nature—set out to perform a simple act of kindness that quickly turned into a lifelong mission. In the process he discovered that he could, indeed, change the world—and this fascinating new book shows how you can, too.

Becoming A Conscious Leader: How To Lead Successfully In A World That’s Waking Up 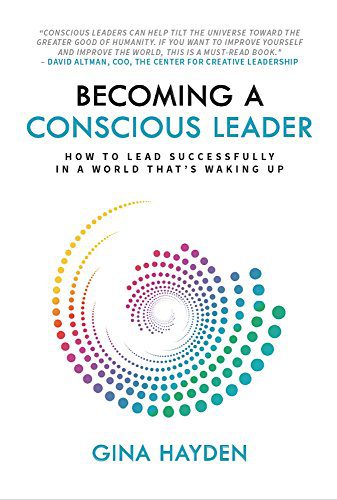 What does it take to be a leader of the future? There’s a new breed of leader on the block: leaders who see themselves, their employees, their competition and the world completely differently. They run their companies uniquely and they are flourishing in a world that’s increasingly interconnected and waking up – and this demands a new approach. These leaders are Conscious Leaders. Is this leader you? In this book you will learn: • How to practise conscious self-mastery • How to consciously relate to others • How to ensure your team are bringing their full selves to work • How to ignite passion and spark innovative energy • What collaboration beyond competition really looks like • How to increase your positive impact on the world • How to find purpose beyond profit This book guides you towards the abundance that is conscious leadership, helping you to develop an attitude of generosity in a universe of possibility.

The Rise of the Reluctant Innovator 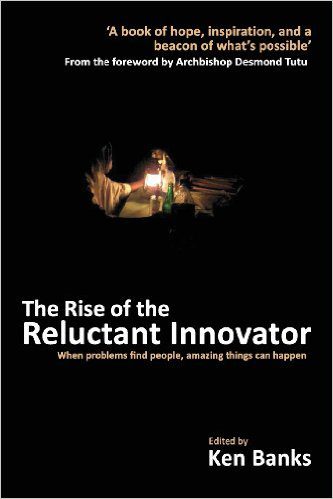 Despite the tens of billions spent each year in international aid, some of the most promising and exciting social innovations and businesses have come about by chance. Many of the people behind them didn’t consciously set out to solve anything, but they did. Welcome to the world of the “reluctant innovator”.

This book fills a much-needed gap in the social innovation/social entrepreneurship market, one which is currently dominated by books which – often at no fault of their own – give the impression that meaningful change is only possible if you’re an MBA, or a geek, or have money or influence, or a carefully laid out five-year master plan, or all five.

Clay Water Brick: Finding Inspiration from Entrepreneurs Who Do the Most with the Least 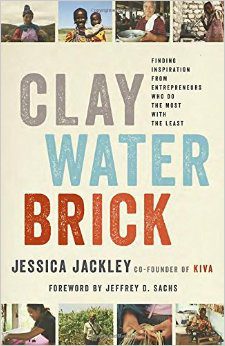 Jessica Jackley is an award-winning social entrepreneur focused on financial inclusion, the sharing economy, and social justice. She is best known as a co-founder of Kiva, the world’s first and largest P2P microlending website. She also co-founded ProFounder, a pioneering crowdfunding platform for U.S. entrepreneurs, and Kin & Co., a consultancy helping organizations support women and working families

In the tradition of Kabul Beauty School and Start Something That Matters comes an inspiring story of social entrepreneurship from the co-founder of Kiva, the first online microlending platform for the working poor. Featuring lessons learned from successful businesses in the world’s poorest countries, Jessica Jackley’s Clay Water Brick will motivate readers to more deeply appreciate the incredible entrepreneurial potential that exists in every human being on this planet—especially themselves.

Chapter One: You Have the Power to Change Stuff The world probably doesn’t need another book. And while this object you hold in your hands might look like one, it’s so much more.

Chapter One is the story of three kids from Melbourne, Australia, with zero experience in business, who had an idea and the crazy belief that we all have the power to change stuff.

It started with the world water crisis (and how to end it) but has developed into an award-winning consumer goods brand that empowers millions of people to fight poverty with every munch of muesli, sip of water or pump of hand wash.

Good Is the New Cool: Market Like You Give a Damn 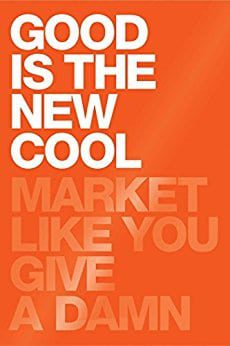 “We are at a crossroads: either we can try to prop up the old, broken marketing model, or we can create a new model, one that is fit for the unique challenges of today.” —From Good Is the New Cool

With seven revolutionary new principles—from “Treat People as Citizens, Not Consumers,” to “Lead with the Cool”—and insights and interviews from a new generation of marketers, social entrepreneurs, and leaders of such brands as Zappos, Citibank, The Honest Company, as well as the culture creators working with artists like Lady Gaga, Pharrell, and Justin Bieber, this rule-breaking book is the new business model for the twenty-first century, and a call to action for anyone committed to building a better tomorrow. This visionary book won’t just change your business—it will change the world.

The Billionaire Who Wasn’t: How Chuck Feeney Secretly Made and Gave Away a Fortune 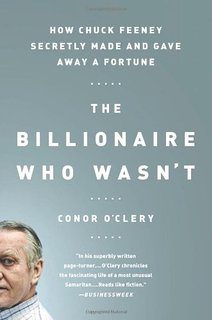 Chuck Feeney was born in Elizabeth, New Jersey, to a blue-collar Irish-American family during the Depression. After service in the Korean War, he made a fortune as founder of Duty Free Shoppers, the world’s largest duty-free retail chain. By 1988, he was hailed by Forbes Magazine as the twenty-fourth richest American alive. But secretly Feeney had already transferred all his wealth to his foundation, Atlantic Philanthropies. Only in 1997 when he sold his duty free interests, was he “outed” as one of the greatest and most mysterious American philanthropists in modern times. After going “underground” again, he emerged in 2005 to cooperate on a biography promoting giving while living. Now in his mid-seventies, Feeney is determined his foundation should spend down the remaining 4 billion in his lifetime.

Getting Beyond Better: How Social Entrepreneurship Works 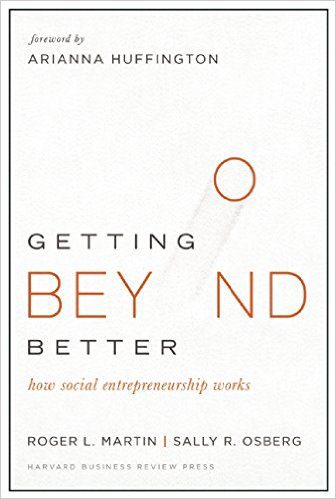 In this compelling book, strategy guru Roger L. Martin and Skoll Foundation President and CEO Sally R. Osberg describe how social entrepreneurs target systems that exist in a stable but unjust equilibrium and transform them into entirely new, superior, and sustainable equilibria. All of these leaders—call them disrupters, visionaries, or changemakers—develop, build, and scale their solutions in ways that bring about the truly revolutionary change that makes the world a fairer and better place.

The book begins with a probing and useful theory of social entrepreneurship, moving through history to illuminate what it is, how it works, and the nature of its role in modern society. The authors then set out a framework for understanding how successful social entrepreneurs actually go about producing transformative change. There are four key stages: understanding the world; envisioning a new future; building a model for change; and scaling the solution. With both depth and nuance, Martin and Osberg offer rich examples and personal stories and share lessons and tools invaluable to anyone who aspires to drive positive change, whatever the context.

Global Sustainability: 21 Leading CEOs Show How to Do Well by Doing Good Smart businesses care about Global Sustainability. It’s not just good PR—it’s good business, and a growing number of leading CEOs are embracing it. Mark Lefko’s Global Sustainability examines this vital subject from the perspective of today’s most influential business leaders. Global Sustainability means ensuring that everyone on Earth has what they need to survive and thrive. But in order for this to be feasible—and sustainable—businesses need to be able to turn a profit. Lefko shares profound insights gleaned from his one-on-one interviews with business leaders of all stripes, from the CEOs of Global Multinationals, Fortune 50 giants to visionaries leading plucky startups. Learn from these CEOs and others: Sir Richard Branson-Virgin Group, Paul Polman-Unilever, Ann Sherry-Carnival Australia, Feike Sijbesma-DSM, David MacLennan-Cargill, Marc Benioff-Salesforce.

Koja is a Sustainable Fashion Startup Slowing Down the Fashion World

10 Eco Friendly and Sustainable Coats and Jackets for Winter