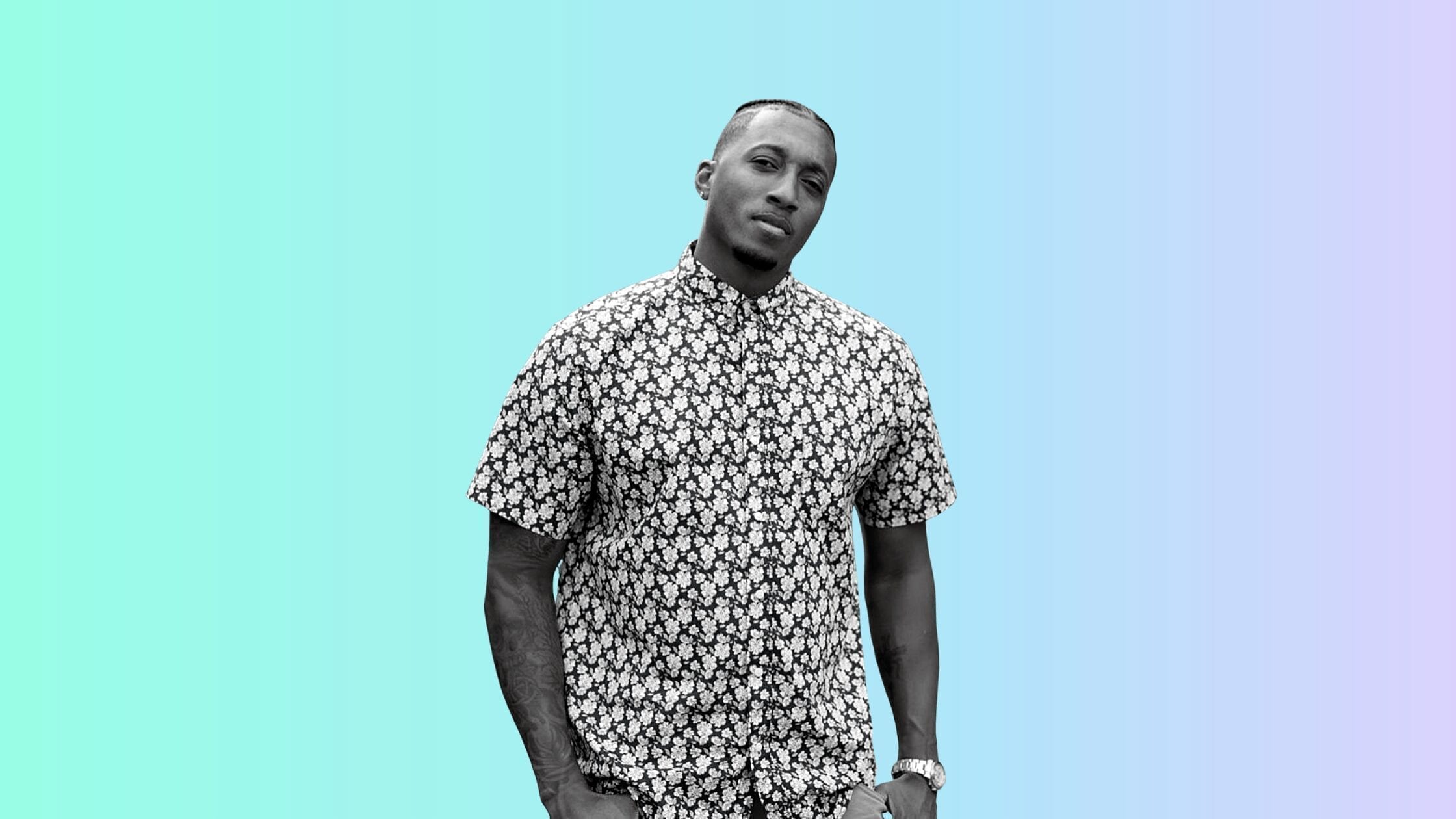 In episode 94 of the Disruptors for GOOD podcast, I speak with Lecrae, the multiple Grammy award winning artist and New York Times best-selling author on using music, writing, activism, and venture capital to inspire local communities.

The multiple Grammy award winner a New York Times best-selling author Lecrae has evolved from primarily being an artist into an entrepreneur, speaker, activist, thought leader, and philanthropist. Lecrae now influences millions with his socially conscious message and transcendent sound positioning himself as a catalyst for restoration in faith, music, and pop culture.

In his new book, I Am Restored, Lecrae shares the never before told story of his loss of faith after the experiences of his past threatened to ruin his career and life. It also chronicles the personal practices he uses in his daily life for mental, emotional, and spiritual health. With powerful prose, he gives an unflinching look at the personal and public spaces that sadly hurt us so often–culture, politics, family, church, personal failure–and reminds us that learning to let go and forgive is the birthplace for the life of creativity and freedom God has for us.

Lecrae is also a venture partner at Collab Capital. Collab Capital is a $50mm fund that helps Black founders build sustainable businesses. Collab Capital creates a growth solution for Black founders seeking capital, who value profitability, ownership, and optionality. A key pillar to solving the growing US racial wealth gap is business formation and growth in the Black community. In order to ensure more Black founded businesses have the resources they need to be successful, the ability to maintain majority ownership, and increase revenue, we’ve designed a new investment model which aligns our interests with those of the founders we support.