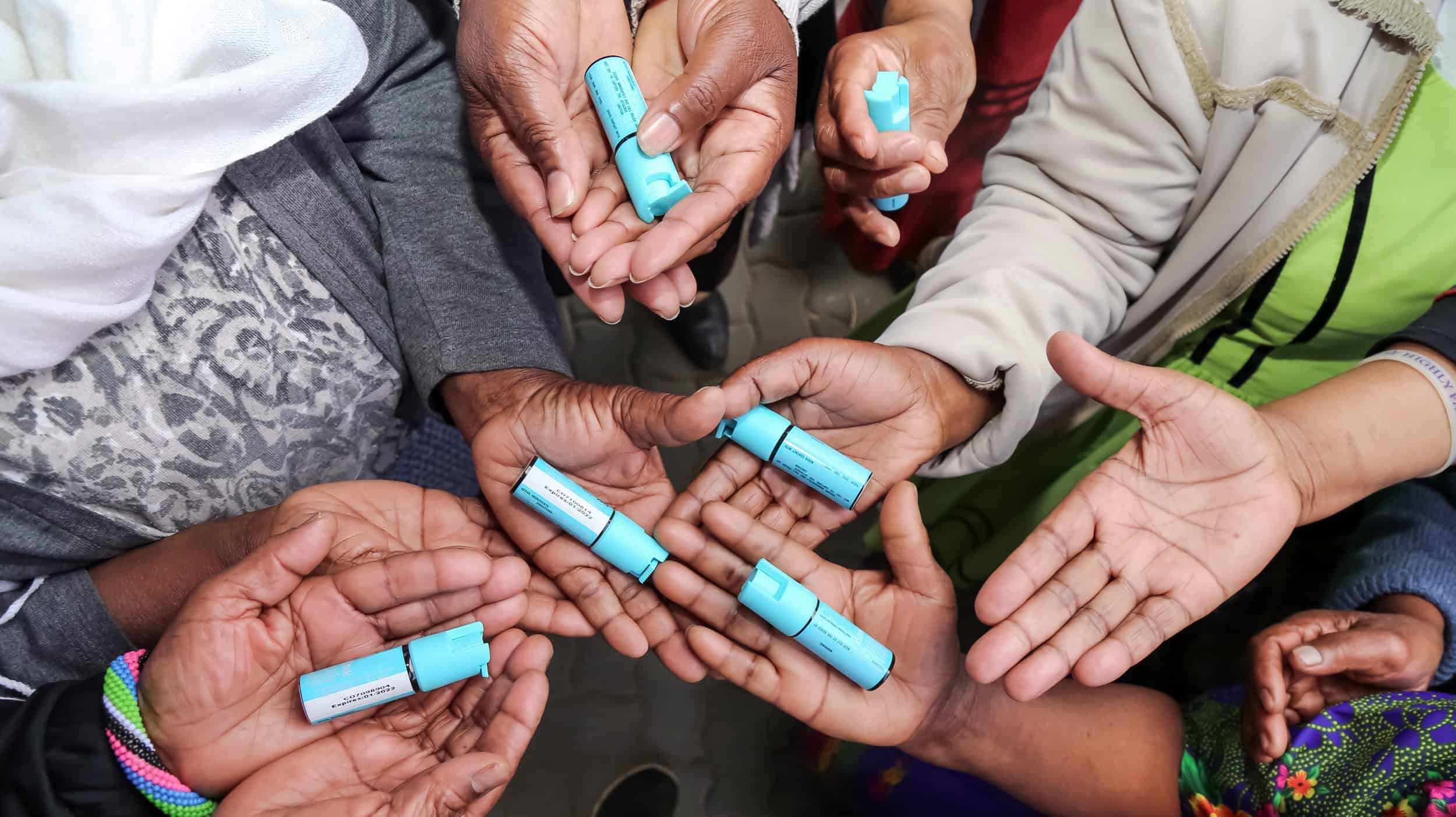 Meet KUROS, a social enterprise brand creating a give back model that delivers free pepper spray to at-risk populations of women around the globe.

Assaults and gender based violence is a growing issue around the globe. In many developing countries where the laws and justice system are ineffective, women are often left in desperate need of immediate physical protection.

KUROS provides women an opportunity to take their protection and their lives, into their own hands. The mission of the brand is to enhance the safety and mobility of these women, by making free pepper spray available to at-risk populations of women around the globe.

With every KUROS product sold, pepper spray is distributed to a woman who could not otherwise afford it. Giving these women more than just a can of pepper spray, but a fighting chance.

Below is an interview with Kuropatkin Tawil, the founder of KUROS, on his inspiration journey and mission to impact women’s lives all over the world.

How did KUROS get started? What was the inspiration to start the brand?

The idea for KUROS started on a post-college backpacking trip. I had just graduated from Texas State and felt pretty lost; I was looking for some meaning and direction in life, so I set out alone to backpack from Pakistan across South Western Asia in a quest to find some clarity and perspective.

My parents couldn’t in good faith support what (in hindsight) was a rather reckless trip, but they offered to buy my return ticket from wherever I ended up as a “graduation gift”.

While I was making my way across India, I had some pretty intense realizations… where I found that some of the most important things to me were this sense of human connection and making a positive impact in the lives of others.

I found a deep feeling of peace and contentment, and contacted my family and told them I was ready to head home. I had a plane ticket booked out of Kathmandu and on my up into Nepal I had a serendipitous encounter that made me aware of problems I didn’t know existed.

Being a guy from Texas, I had never been exposed to what many women in developing countries (and even in the developed world too) go through on a day to day basis – and how those experiences directly impact their lives. In countries where a woman is often “honor killed” for being attacked, and gender based violence is a nearly accepted part of life, I wanted to do something to proactively stop an attack before it occurred.

I thought of girls I knew in college who carried pepper spray and other personal safety tools, and wanted to create a mechanism that could give those tools to women who couldn’t otherwise obtain or have access to them.

The brand started with the mission of stopping just one attack from happening – if we could prevent just one attack everything was worth it. We support our efforts through licensing deals with likeminded companies and selling apparel through our website.

We recently partnered with MACE, the world leading manufacturer of pepper spray and have a line of KUROS branded MACE products arriving in retailers this fall/winter.  Six years on we are still expanding year after year, and are starting to see the impact of our work in a larger context.

When speaking with NGOs, what are some of the issues that face women around the world and why is pepper spray so important to help solve these issues?

One of the largest issues that we see facing women around the world is mobility; and in our case, how their personal safety situation directly impacts their mobility in a larger context.

In every country we have visited, and spoken with the women living there, we have learned how many of their daily decisions are based around when it is safe to travel. They tell us how early in the mornings when they’re heading to school or work… or late at night when they’re coming home is when they’re most in danger.

Often times this leads to physical time restrictions on their movements. An example we encountered in India, was where the girls in a village outside of Lucknow weren’t allowed outside of home after 6PM.

You can imagine how physically limiting these restrictions are if every day you have to be back home and inside before six. Often times these villages are an hour or more away from major metropolitan centers so you can see how this restricts their access to education or economic opportunities.

The idea behind KUROS is: can we increase the mobility of these groups of women by increasing their personal safety? The pepper spray is just a tool we use to do that.

As we tell the women when they get their pepper sprays, it is on them to use the tool to save their life, which also gives them ownership over their safety (which in many of these countries has traditionally been the responsibility of the brother/father/husband).

How do you decide which women, in which countries to give the pepper spray to?

We only operate in countries where pepper spray is legal, and the use of it is legal. We started in India, and from there started identifying additional “hotspots” on other continents, but the reality is we would like to make these tools available to every woman in every country… that’ll just take a lot more time. In terms of deciding which women to work with, a key component of our efforts are working partnerships with established NGOs.

They understand the cultural landscapes better than we ever could, and they already work with marginalized and at-risk populations.

What are some stories or feedback from women who are beneficiaries of the pepper spray, how has it impacted their lives so far?

Nearly every woman who receives pepper spray reports feeling physically safer, but the larger impact is hearing about how they’re more comfortable traveling now. Then we have stories of attacks being stopped with the pepper sprays we have given out.

There was in incident in El Salvador probably about a year after the first distribution event, where a woman who worked with our NGO partner there was assaulted on a bus.

She was pulled off the bus by this man and was screaming for her life… and everyone around her just watched as this happened – no one intervened – they just watched as it happened. She managed to get a hold of her pepper spray which was in her backpack and sprayed the man, getting away with her life. Here’s a short 3 minute video from a recent event in South Africa:

Do you see an opportunity to help vulnerable women in America? Perhaps giving to domestic violence shelters in the future?

The main focus for now is getting these tools to women in developing countries – as they’re not only facing economic hurdles in accessing these tools (literally no income) but also many times are facing logistical hurdles as well, in that they don’t have access to retail distribution networks like in the developed world.

That being said, long term I would like to expand our efforts to vulnerable women here in the United States as well. I actually get several emails a month from women asking for pepper spray here and we always do our best to fulfill those requests.

How has starting KUROS impacted your life?

There is nothing more fulfilling than helping others. I have been extremely fortunate and blessed so far in life, and I feel that I have an obligation to give back to this world in any way that I can. 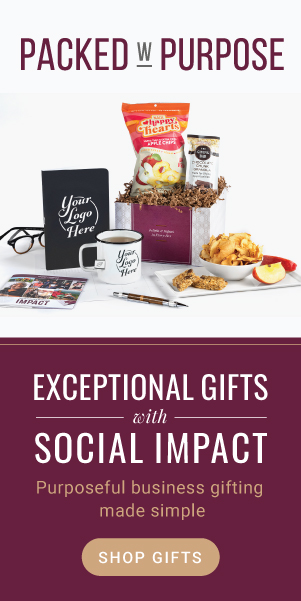 A Guide to Sustainable Activewear in Asia