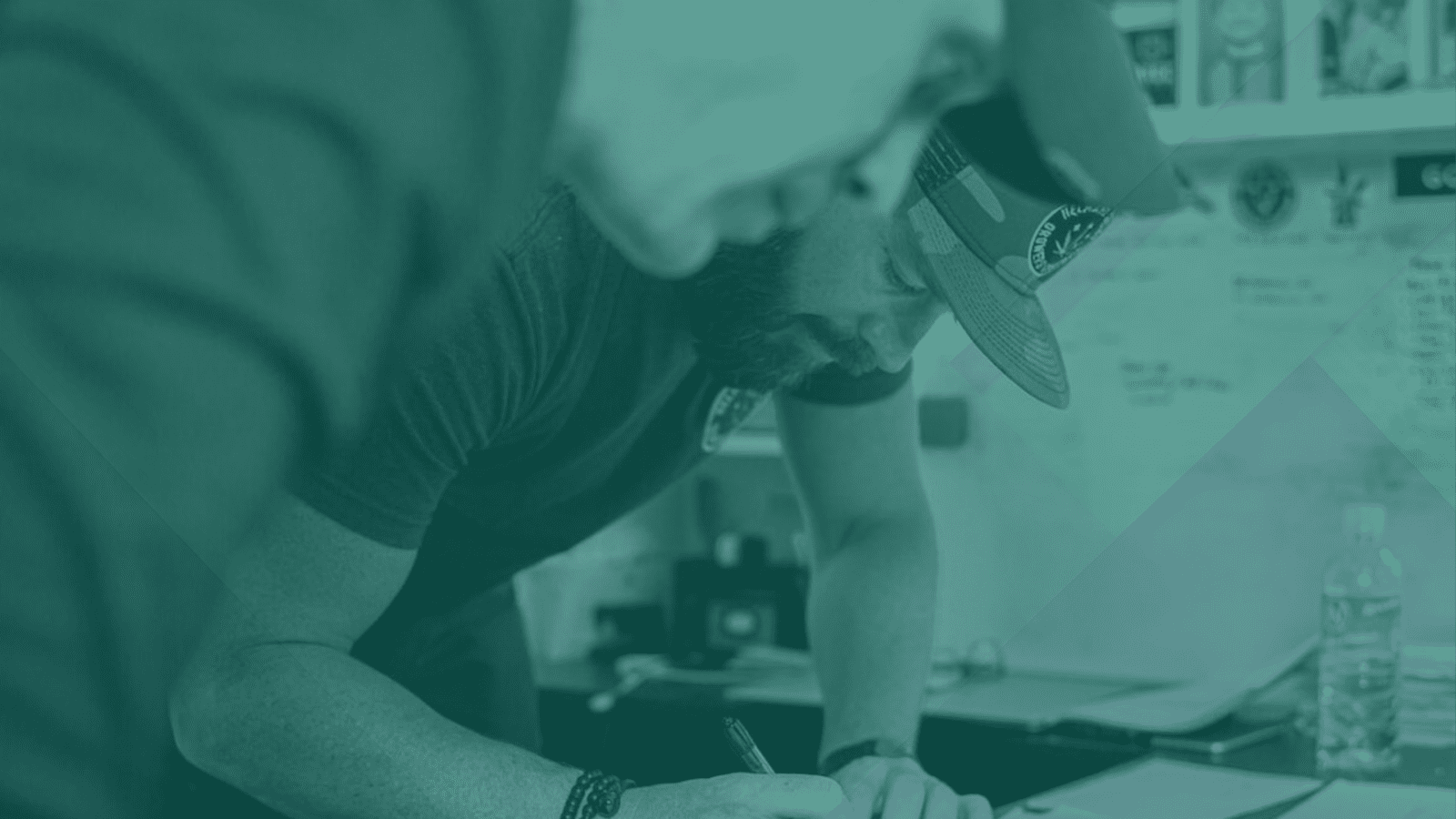 In episode 115 of the Disruptors for GOOD podcast I speak with Bryan Buckley, Co-founder of Helmand Valley Growers Company and Battle Brothers Foundation, on bringing medical cannabis to military veterans dealing with PTSD and at significant risk of suicide.

Bryan, is an accomplished sales and operations leader. Distinguished background in leadership, policy, training, management, operations and strategic decision making. Adept in negotiation, alliance formation and organizational communication. Ability to forge productive partnerships among stakeholders and reach high-level decision makers within sophisticated organizations, ensuring free and productive flow of information. Counsel and assist those within and in association with governmental agencies, along with private sector, to adopt best practices in compliance with applicable regulations and statutes. Bryan is a graduate of Villanova University.

The Helmand Valley Growers Company was founded by United States Special Operations Veterans (Marine Raiders). Since its inception, HVGC has been in discussions with some of the cannabis industry’s top researchers and has developed a veteran based protocol to effectively prove the benefits of medical cannabis.

Over time, and through HVGC presentations and seminars, the principles of HVGC realized a recreational brand will be a monetary success and will help fund the ultimate mission of HVGC, providing medical cannabis to the veterans of our United States Military.

As a service disabled veteran owned business, HVGC is intimately aware of the daily challenges that veterans face as a result of their time spent on the battlefield. Some of these wounds are not visible to the naked eye.

America is facing a wide-scale opioid epidemic that has taken countless lives; not excluded from this crisis, the veteran community has been critically impacted.

When the U.S. Military deploys to the combat theater, roughly 60% of those deployed will be prescribed opioids upon return to the United States, and over half will develop a dependency/addiction.

This has caused far too many vets to lose their way, and in an ever-increasing pandemic, take their own lives.

HVGC began its outreach into the veteran community by observing first-hand and listening to the suffering of America’s veterans. The founders knew right then that the cause was worthy; and that the mission was defined. The next step moved Bryan and the team into researching medical cannabis and speaking with the top experts in the field.

As their research progressed, the answer to this crisis became clear: develop alternative medical solutions for those suffering with pain, anxiety, post-traumatic stress, sleep disorders, and most critically, are at significant risk of suicide. The recreational cannabis and branding will be used to assist in accomplishing these goals and ultimately serve as a profit center for HVGC.

In 2014, a study published in the Journal of Psychoactive Drugs, revealed that patients with PTSD experienced a 75-percent decrease in their symptoms upon using medical cannabis.

However, the U.S. Department of Veterans Affairs (VA) is mandated to follow federal regulations regarding cannabis. The Food and Drug Administration (FDA) classifies cannabis as a Schedule I substance, which makes the drug illegal on a federal level. As a result, the VA does not recommend cannabis as a treatment for veterans.

Furthermore, cannabis use is prohibited at all VA medical centers, including facilities located in states where cannabis is legal.

How a Sustainable Future for Technology Means a Happier, Healthier Tech Industry

The Future of Sustainable Fashion in Africa: How Traditional Methods Are Paving the Way

Cannabis in India: Everything You Need to Know