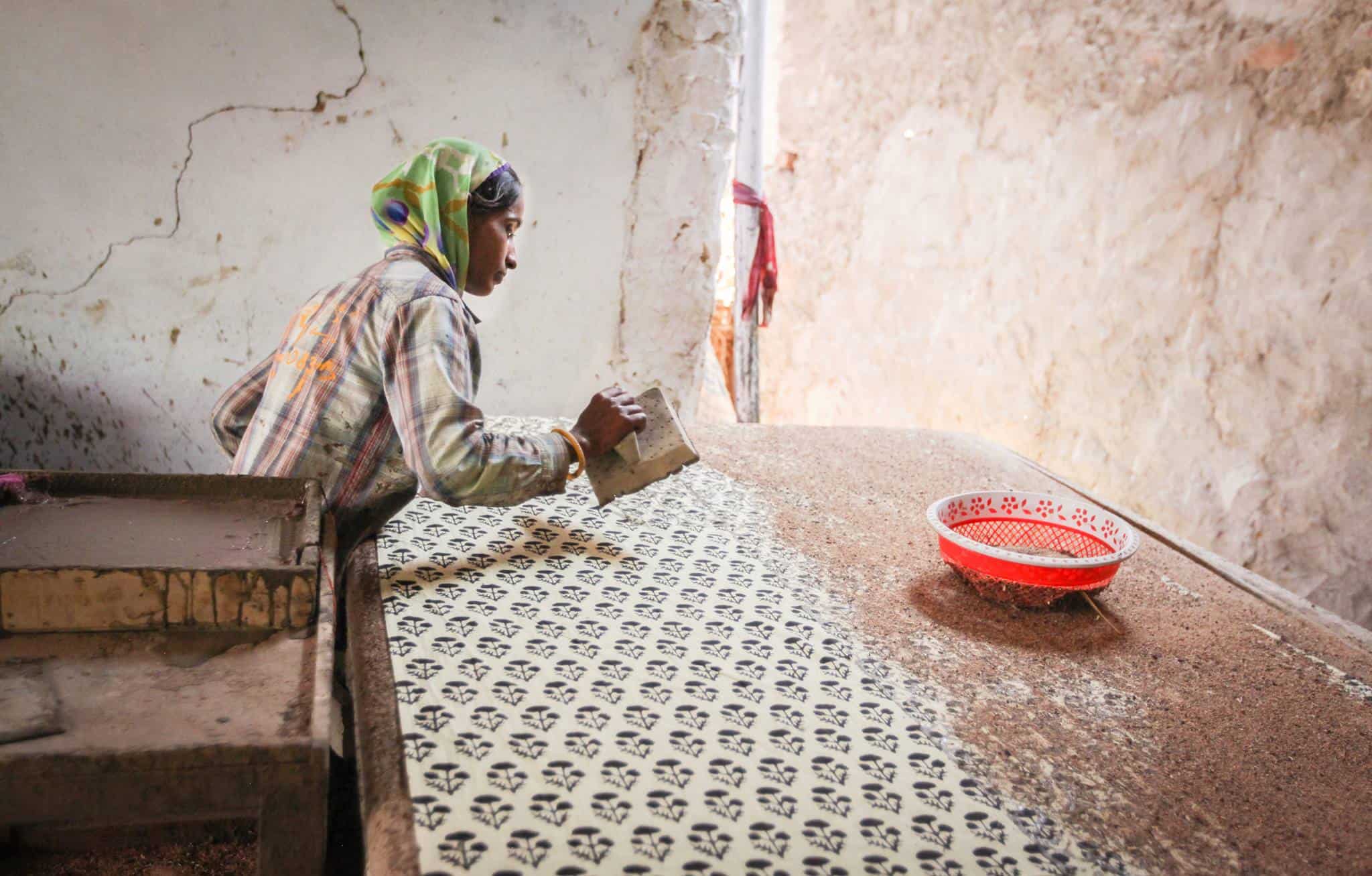 In episode 59 of the Disruptors for GOOD podcast, I speak with Rebecca van Bergen, Founder and Executive Director of Nest, a nonprofit building a new handworker economy to advance global workforce inclusivity, women’s wellbeing beyond factories, and cultural preservation.

Rebecca graduated with her Masters Degree in Social Work from Washington University in St. Louis, Missouri, in 2006, the same year that Muhammad Yunus won the Nobel Peace Prize for his work in microfinance.

Following her passion to turn craft, the 2nd largest employer of women globally, into a means to correct the gender and income imbalance in our world, she founded Nest at age 24.

Rebecca’s accolades include being a Draper Richards Kaplan Social Entrepreneur, a Cordes Fellow, and recipient of the Ashoka and C&A Foundation’s 2016 Fabric of Change Award for innovation in fashion sustainability (received recently at the Copenhagen Fashion Summit). She is a Levi Strauss & Co. Collaboratory Fellow, Draper Richards Kaplan Fellow, and has been spotlighted by the New York mayor’s office as an NYC Catalyst.

She was selected as one of twelve of GLG’s 2015 Social Impact fellows and received Clinton Global Initiative complimentary membership in 2015 and 2016. Rebecca is regularly quoted in international media stories for The New York Times, NPR, Quartz, The Guardian, ELLE, Glamour, and more.

She has been honored as a PBS “Changemaker,” CNN’s Young Person Who Rocks, and one of the White House’s’ Top 100 Entrepreneurial Enterprises led by a young person.

Nest is a nonprofit 501(c)(3) supporting the responsible growth and creative engagement of the artisan & maker economy to build a world of greater gender equity and economic inclusion. Through programs that support the wellbeing of artisans both in the United States and globally, Nest is bringing radical transparency and opportunity to the informal handworker economy.

Interview with Jake Orak, Founder of Ethnotek on his Decade Long Journey in Social Entrepreneurship