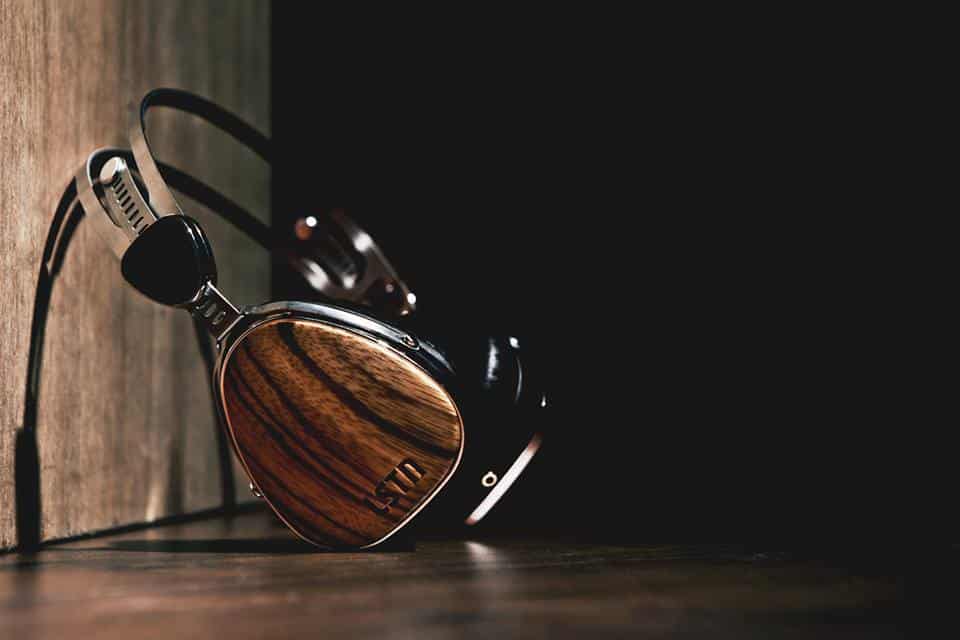 For every pair of LSTN headphones that sells, they help restore hearing to a person in need through Starkey Hearing Foundation. In under 2 years, LSTN has been able to give the gift of sound to over 15,000 people through Starkey in the U.S., Peru, Kenya and Uganda because of the amazing support by consumers, musicians, and athletes. Below is a quick Q&A with the founder of LSTN, Bridget Hilton.

LSTN has been up and going for almost 2 years now, tell us about some of the most exciting things that running a social enterprise has brought to your life?

The travel part of it has really changed my life. Our first trip was August of 2013 when we went to Peru with Starkey to Lima, Chiclayo and Piura. We go 4 to 5 times a year to different places around the world. Last year we went to Uganda, Kenya, Sri Lanka, China, New York with them. This year so far we went to Phoenix and the next one is in Indonesia at the end of this month.

We’re also setting up distribution around the world, so visiting places like Korea, China, France and the UK has been a lot of fun. Traveling the world helping others has been the best experience of my life. In addition to the travel, we have been lucky enough to score some major partnerships with companies like Google, Spotify, and Lincoln that have increased the visibility on the brand.

What was the greatest challenge in getting LSTN off the ground?

It’s an insanely crowded market, so before we launched, we made a list of every blog, magazine, newspaper etc. that we’d ever heard of and sent them a product to test the sound quality out. We wanted to make sure that people didn’t think it was a pity purchase – LSTN has amazing quality products and the cause is the cherry on top. The sound and look of our products is incredibly important to us and having many publications and thought leaders rave about the product legitimized us.

How did LSTN’s relationship with Starkey Hearing Foundation come to happen?

The company was started because we saw a video of a woman hearing for the first time. We were inspired by the video to find a charity that did this – and we found Starkey. When we reached out, it was before we even had product, all we had was prototypes. LSTN wasn’t going to become a real company until they signed onto be our partner. That’s how important the charitable aspect of the company is to us.

Does all the wood used for the headphones come from California?

No, it comes from all over the world. It depends on which type of wood, really.

Has music played a huge role in your life? Is that a large reason you chose to launch a headphone company?

HUGE. Since I was a kid I was super obsessed with music – all I cared about is listening to it, learning about it, finding out how to get involved with it. I worked in the music business since I was 16 up until a few years ago when we started LSTN. Music is definitely the biggest influence in my life and the reason LSTN exists.

What is upcoming for LSTN? New colors? New styles?

Does LSTN currently sponsor any musical artist? How can artist get involved with LSTN?  Is having a relationship with musician’s part of LSTN’s vision for the future?

We do not monetarily sponsor anyone – we have a bunch of musicians wearing them, anyone from Dave Grohl to Lorde which is awesome. It definitely is the vision for the future – we are still pretty small so we haven’t had the bandwidth we’d want to really focus on that world yet, but it will happen soon.

Can customers purchase LSTN headphones at retail stores or are they currently just available online? How can retail stores get involved with LSTN?

We sell our products at Nordstrom, Whole Foods, Brookstone, Birchbox, TOMS, Abercrombie, Amazon and many more places around the world including LSTNheadphones.com – if any stores want to get involved, just email us at contact@LSTNheadphones.com

Behind the Scenes: The making of LSTN Headphones

Q&A With Vivid Roots And Its Awesome Tees

A Conversation with Lecrae on Using Music, Writing, Activism, and Venture Capital to Inspire Local Communities

The Epic Journey of LSTN Headphones Giving the Gift of Hearing to Over 35,000 People Around the World