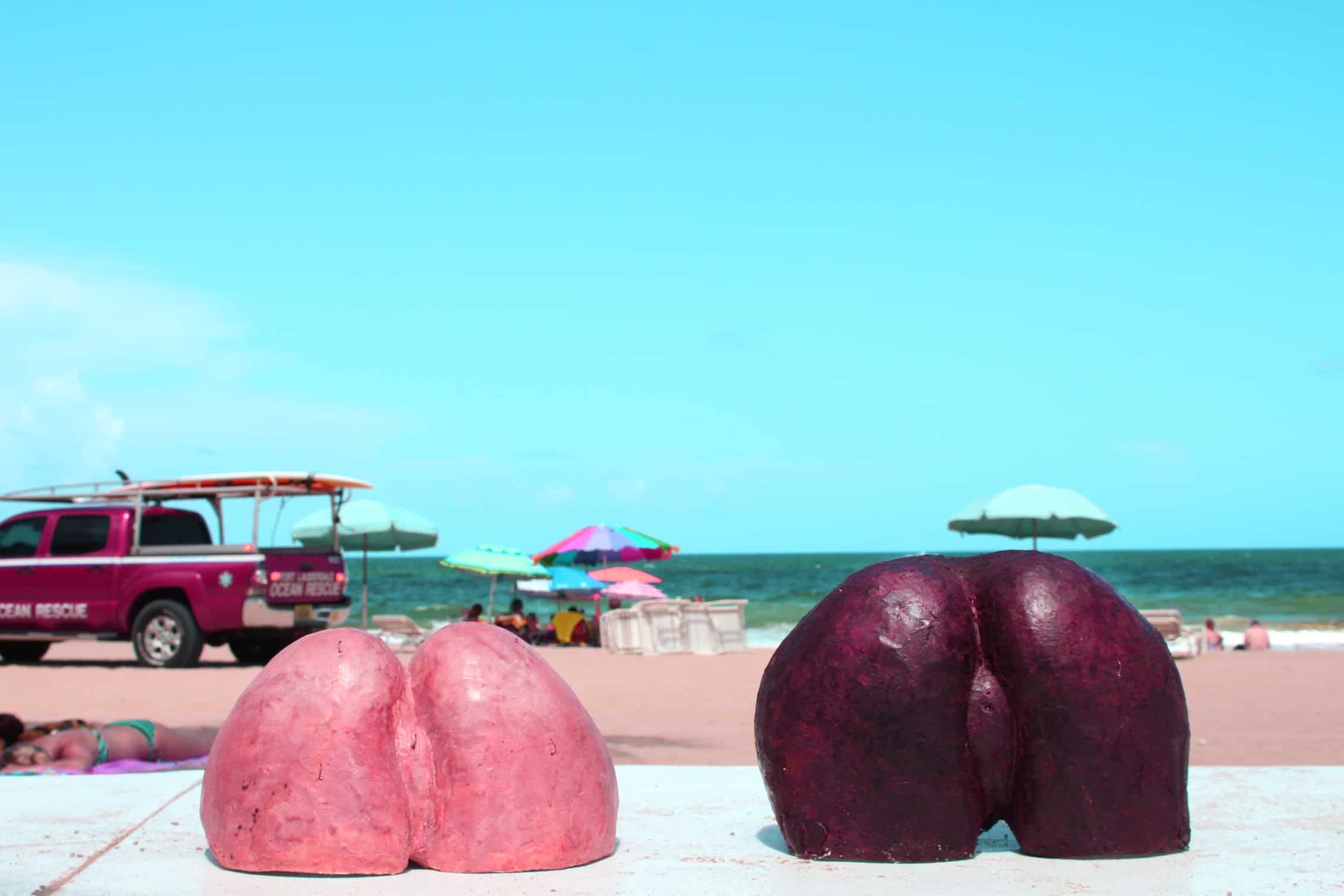 When I discovered Allison Bouganim’s mission, I jumped at the chance to contact her and hear her story. Living in a society where conversation around sexual harassment, assault and rape is so hushed, victim blaming is often the outcome. I’ve always believed in the power of art to tell a story, allowing for self-expression and an opportunity to influence the thoughts and opinions of others to bring positive change and action to issues within our communities. As per the United Nations, 21% of girls and women aged 15 – 49 have experienced physical and/or sexual violence in the past 12 months. Communities are in need now more than ever for safe spaces to discuss lived-in experiences, and bring awareness and solutions to sexual harassment, assault, and rape.

In response to the stigma around these topics, Allison launched the “Wax That Ass” installation and movement. The installation incorporates interactive butt sculptures, made out of plaster and wax, and when touched, activate its sensors and allow the piece to respond. The sculptures are based around the objectification of women and their bodies. The sculptures act upon the normalization of harassment and bring attention to the overall discomfort that goes along with it, and act as a catalyst for conversation. Allison works with various women to create these sculptures, including rape survivors. She then photographs the pieces in spaces where the women have been harassed or felt threatened.

As we head to the end of women’s month, I encourage you to let this ‘in-your-face’ campaign influence your judgements and perceptions of sexual harassment and assault, and remember the power the arts gives to voices who have been left unheard.

Below is a Q + A with Allison Bouganim. Thank you for sharing with us!

When did you first start creating pieces for “Wax That Ass” and what do they consist of?

I first started creating pieces for Wax That Ass in 2015, while I was still living in Miami. I take molds of actual women’s butts in order to create the initial shape of the sculpture. The sculptures themselves are composed of plaster and wax, which is why the series is called, “Wax That Ass”. They have electronics inside of them that are specific for each sculpture. However, most of the sculptures have buttons on them that, when touched, react and project and sound or phrase. The phrases are in the voice of the women I mold, and they get to create the phrases that they want in their sculptures. I then photograph the sculptures in places where the women have personally been harassed.

I use butts to represent the female form for many reasons. I think the main reason was personal.  I have a very big butt, and while I was growing up, my butt was the main “inspiration” for a lot of the harassment I faced. Also, all women have butts, however, not all women have vaginas, and I think that’s very important to remember. 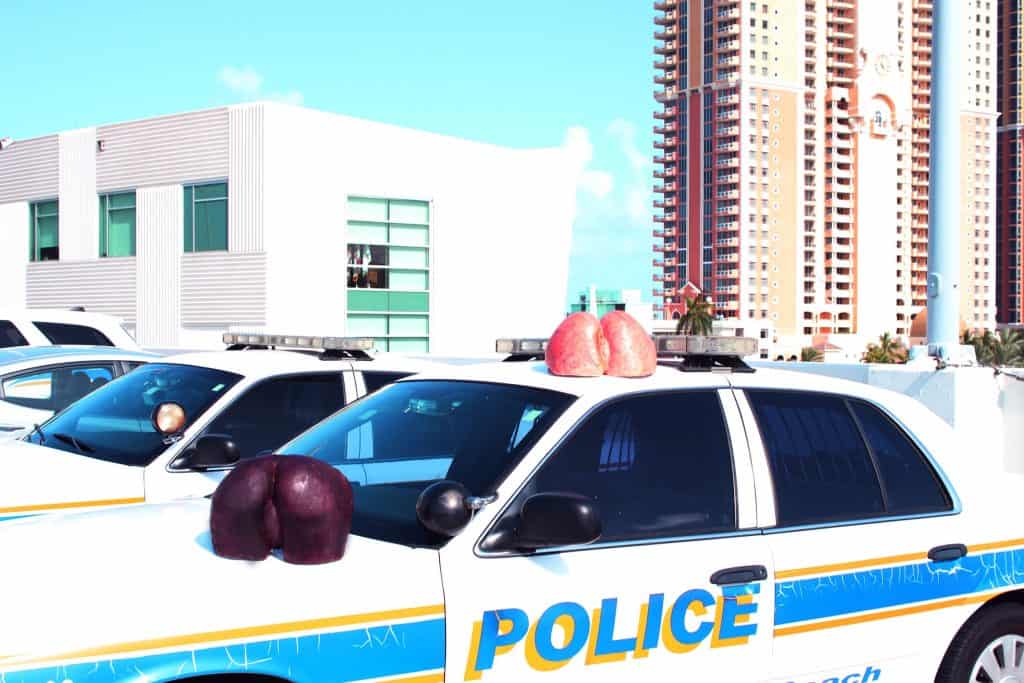 “Wax That Ass” is such a great example of using art to bring awareness to social justice topics. What has the reactions and feedback been like so far?

I still get mixed reactions. When I set the sculptures up at the metro rail a man saw me carrying a sculpture in each hand and started yelling across the station saying “You call that art? ugh! GARBAGE!” as he walked in the direction opposite from me. When I set the sculptures up at the beach I had a mix of different reactions. There was one woman who thought they were hilarious and left to grab her friends from tanning to interact with them. Other people glared at them and smirked.

This one family was walking past while others were interacting with them and a little boy went to go touch one of the sculptures and his mother very quickly hit his hand down and rushed him away from the sculptures like I had subjected their family to some ungodly scene. Oh, and once I set the sculptures up in a grocery store and I took pictures of the sculptures in the “Meat” section. I had about 120 seconds to walk in, get to the meat section, place the sculptures, and photograph them before I was thrown out. 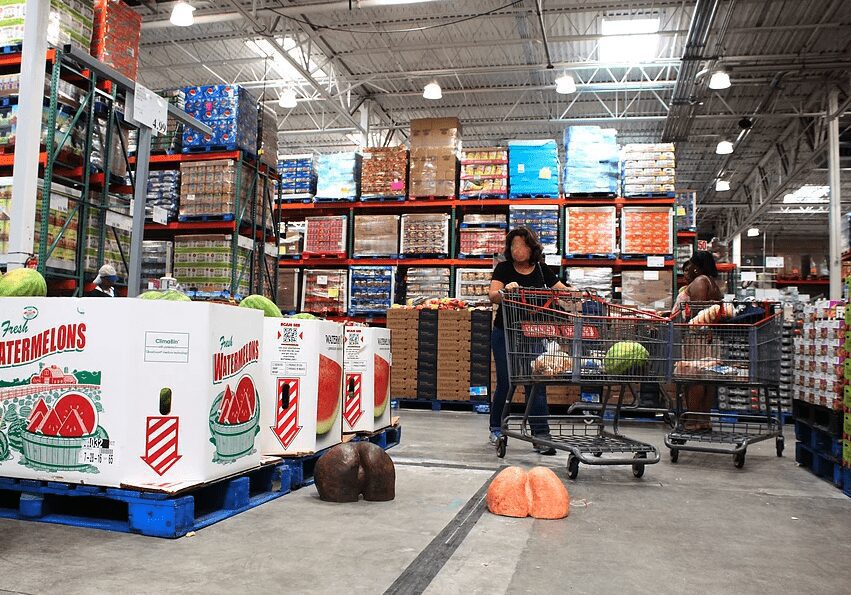 The manager took of photo of my ID, license plate and inside of the car, where I put the sculptures and demanded me to delete them (which, of course, I didn’t). He banned me from that store and called the other managers in the district to ban me from that grocery store as well. When I set the sculptures up on top of the police car it was SUPER quick. I positioned the sculptures on top of the car and just shot it. I didn’t even check the photos to see if they were usable before I drove off. I was immediately followed by a cop car for 3 miles until they had no reason to pull me over and left.

However, a lot of the women I work with love this project. Throughout the entire process from the initial molding to programming and photographing the sculptures, the women feel empowered and in control of their own bodies, which is the exact attitude and feeling that I’m trying to be a part of and trying to give the strong women that I work with.

How have you found victims of rape and sexually assault have responded to your pieces, whether they are involved with the project or just observing?

I was speaking to a woman about my work and I was telling her about my inspiration for the series and showing her the images that come along with the sculptures, and while I was talking to her, she started to cry. I’ve never received that reaction before about my work, so I smiled and looked at her and asked if she was alright.

She grabbed my hand and said, “thank you”. She then explained to me that she was a rape survivor and she thought the work I was doing was so great and moving. She thanked me for making the work that I do and told to continue spreading the word and bringing awareness to this issue. 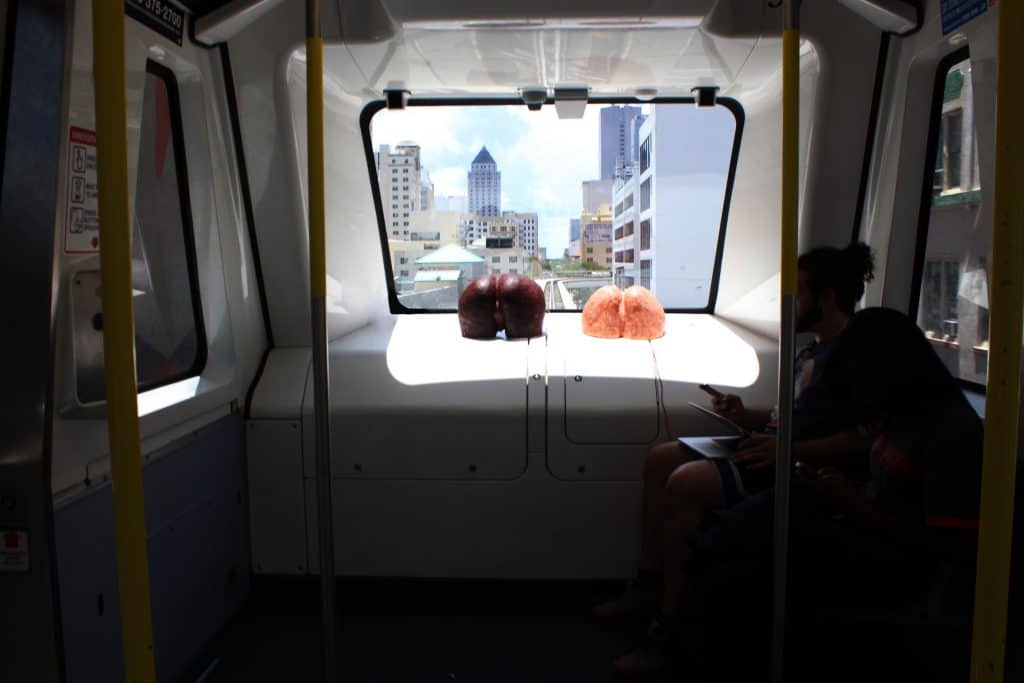 What is your ultimate goal with this project? 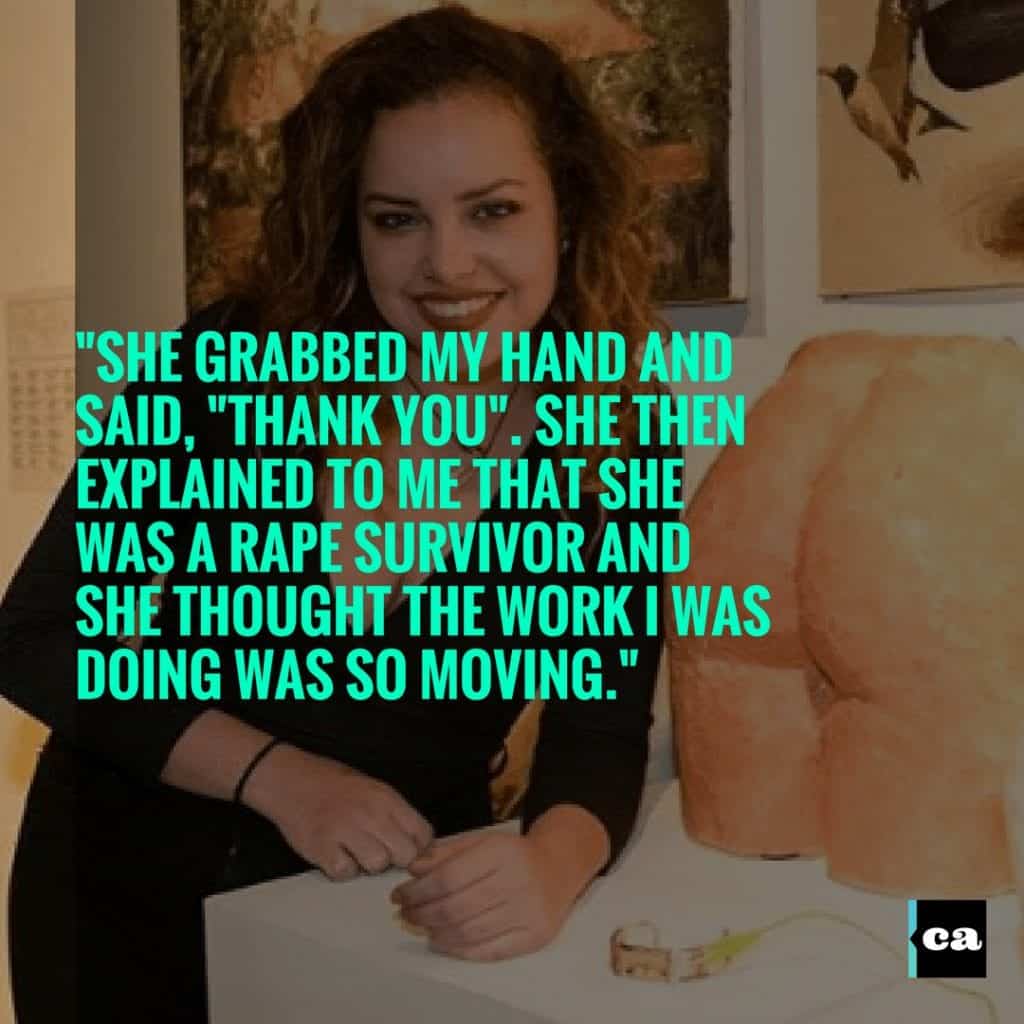 Jazz is one of the leading pioneers of the zero waste travel movement in India and the Director of Content at Causeartist. She is the co-founder of Hara House, India's first zero waste guesthouse, and Director of Hara World, an experiential education and impact travel organization for diverse young changemakers. Jazz is deeply passionate about empowering young people to become confident and knowledgeable leaders for sustainable development, zero waste living, conscious fashion, and responsible travel. She is a co-founder of Sustainable Travel Network, and host of the Impact India podcast.. Connect with Jazz at jazzmine@causeartist.com

Meet the Business Equity Council Launched by the Virtue Project