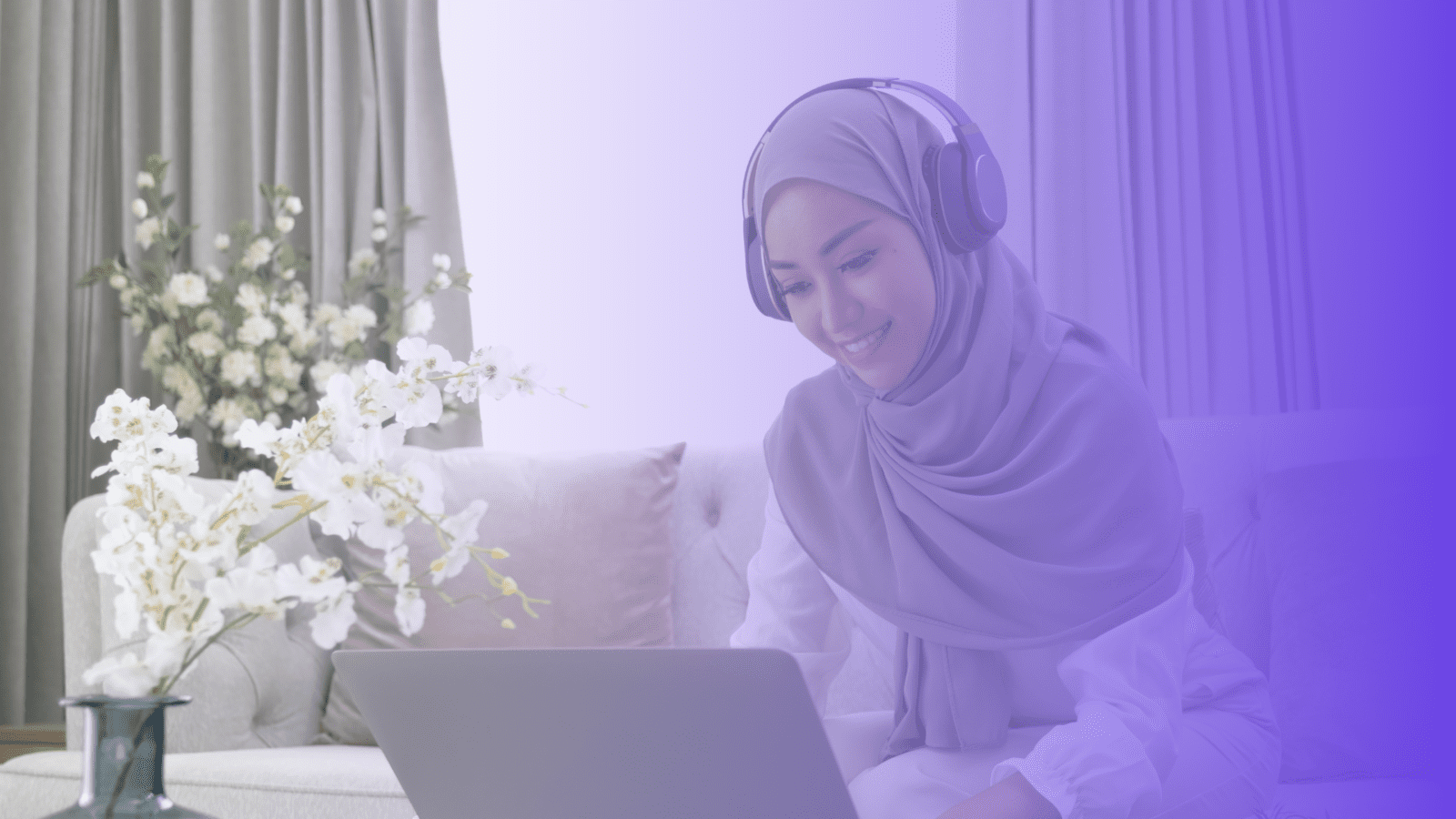 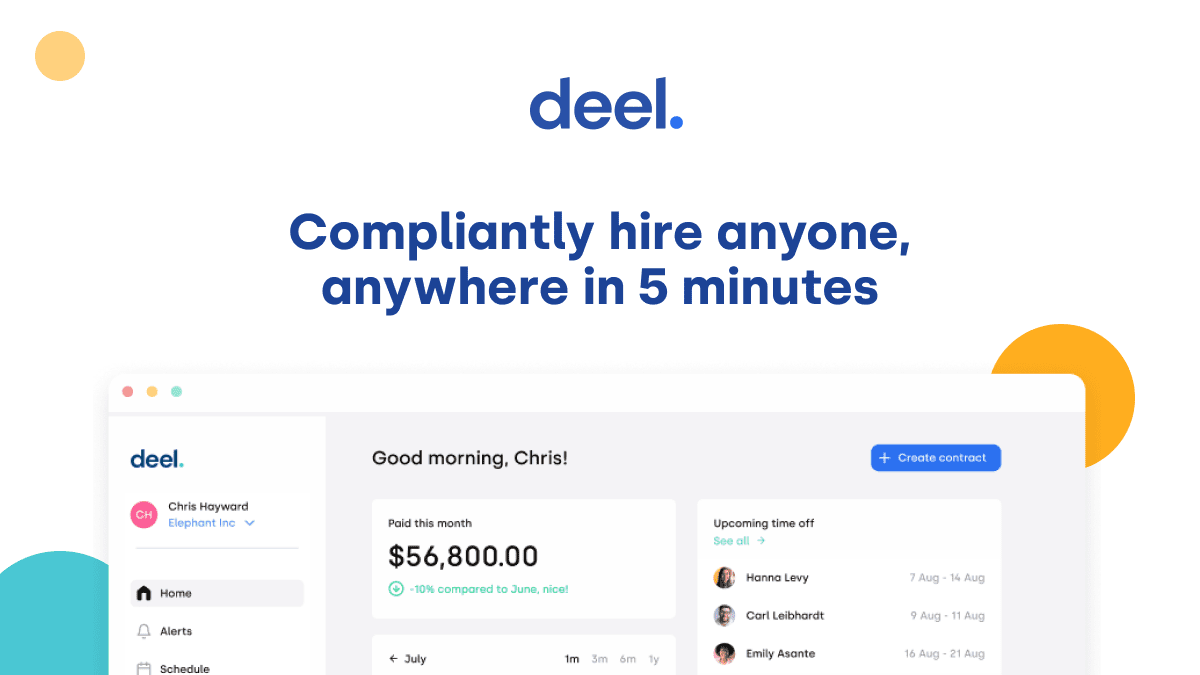 Remote Work and the Environment

External factors may have spurred the rise in remote working, but it’s having a number of positive effects. Businesses are seeing reduced costs while teams are embracing digital solutions that allow them to record online meetings.

But there’s another vital impact: the environment.

Work and the Environment

Human activity has always had an impact on the environment. Around the time of the industrial revolution though, that impact increased dramatically. Suddenly, human activity was having wide ranging effects on the global environment.

What it predominantly came down to was the gas emissions released through the burning of fossil fuels.

Fast forward to the wide adoption of the combustion engine for transportation and the increase in emissions was exponential.

Today, even after the rise of remote working, 76% of U.S. workers use their car to commute. That accounts for a large amount of carbon dioxide being released into the atmosphere.

But commuting isn’t the only problem.

Other aspects of work lead to negative environmental impacts too, including energy consumption, paper use, and plastic waste.

This is where remote working is already proving effective at reducing this impact.

Spurred on by the pandemic, businesses have had to come to grips with a new work environment. Leaders have adapted to managing remote teams while employees have learned how web conferencing works.

But one of the greatest knock-on effects has been on our natural environment.

Quick science lesson: when greenhouse gasses such as carbon dioxide or methane build up in the atmosphere, they trap the sun’s heat radiation. Known as the “greenhouse effect”, this is the driving force behind climate change.

Transportation accounts for 27% of greenhouse gas emissions. Besides your personal car, trucks, ships, and planes all contribute to these emissions.

An increase in the number of work from home jobs has resulted in a reduction in commuter traffic which has helped to substantially reduce the amount of carbon dioxide released into the atmosphere.

For those remote workers who can’t, or choose not to, work from home there are sustainable co-working spaces available that you can use so that you can have an office space in a shared workplace and still have a positive impact on the environment.

Vehicles emit more than greenhouse gasses. There are many harmful byproducts released through burning fossil fuels.

Nitrogen dioxide, carbon monoxide, hydrocarbons, benzene, and formaldehyde are all harmful to human health as well as the planet’s. Such toxic gasses contribute to respiratory conditions, allergies, and heart disease.

Much of the attention is on climate change right now. Yet, we mustn’t forget the direct health impact of these harmful emissions. The problem is especially prevalent in our towns and cities.

The more people working remotely the better as fewer cars on the road means cleaner air and healthier people.

That said, commuting isn’t the only reason people use their cars. Many companies require audits of various aspects of their business.

Companies often have multiple locations, sometimes across the world. That means a lot of travel for auditors resulting in many harmful emissions.

Technological developments now allow for remote audits. This has cost benefits along with the positive environmental impact.

One of our greatest allies in the fight against climate change is trees. Through photosynthesis, trees absorb carbon dioxide and water. They use these to convert energy from the sun into sugars to feed themselves.

In one year, a single tree will absorb more than 48 lbs of CO2 and release an equivalent amount of oxygen. Unfortunately, offices in the US use 4 million tons of copy paper annually.

It would take cutting down 100 million trees to produce that much paper.

With more people working from home, we’ve come to rely less on paper. Many employees have embraced digital processes and solutions, eliminating the need to print anything out.

Presentations are increasingly conducted online using video conferencing software. That means no paper packets to be handed out to everyone at the meeting.

Until recently, the highest paying jobs were available exclusively in the cities. This forms the office and commuter culture that causes these detrimental environmental effects.

The concentration of well-paid employment in cities contributes to urban sprawl. This results in more traffic, which in turn means higher levels of air pollutants.

This has an effect on the social environment too. It causes economic hardship for small towns as people move to the cities for work. High concentrations of workers in a single area results in increased housing costs.

Costs can be brought down by building more homes, but that often comes with its own environmental impact, including deforestation and carbon emissions.

Remote working allows people more choices about where they live. Workers can enjoy lower housing costs and can live closer to their families.

Small towns benefit from keeping these workers around. Their taxes can pay for responsible development, providing a better quality of life for all.

Adapting to remote working may have resulted in various challenges initially. But with the adoption of technologies like video conferencing, teams have reaped the rewards. Meanwhile, in the background, the environment benefited too.

With employees enjoying a better work-life balance and companies reporting increased productivity, it seems this new way of working is here to stay. And considering the myriad benefits to the environment, it’s really a win-win.

Remote work is greener and more profitable. Every business should look for opportunities to take advantage of it. 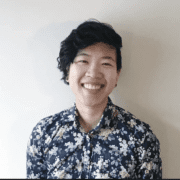 Grace Lau is the Director of Growth Content at Dialpad, an AI-powered cloud communication platform that offers solutions from enterprise-level UCaaS to Dialpad small business phone services. She has over 10 years of experience in content writing and strategy.

Climate Researcher, Anjana Aravind, on how to Tackle Climate Change