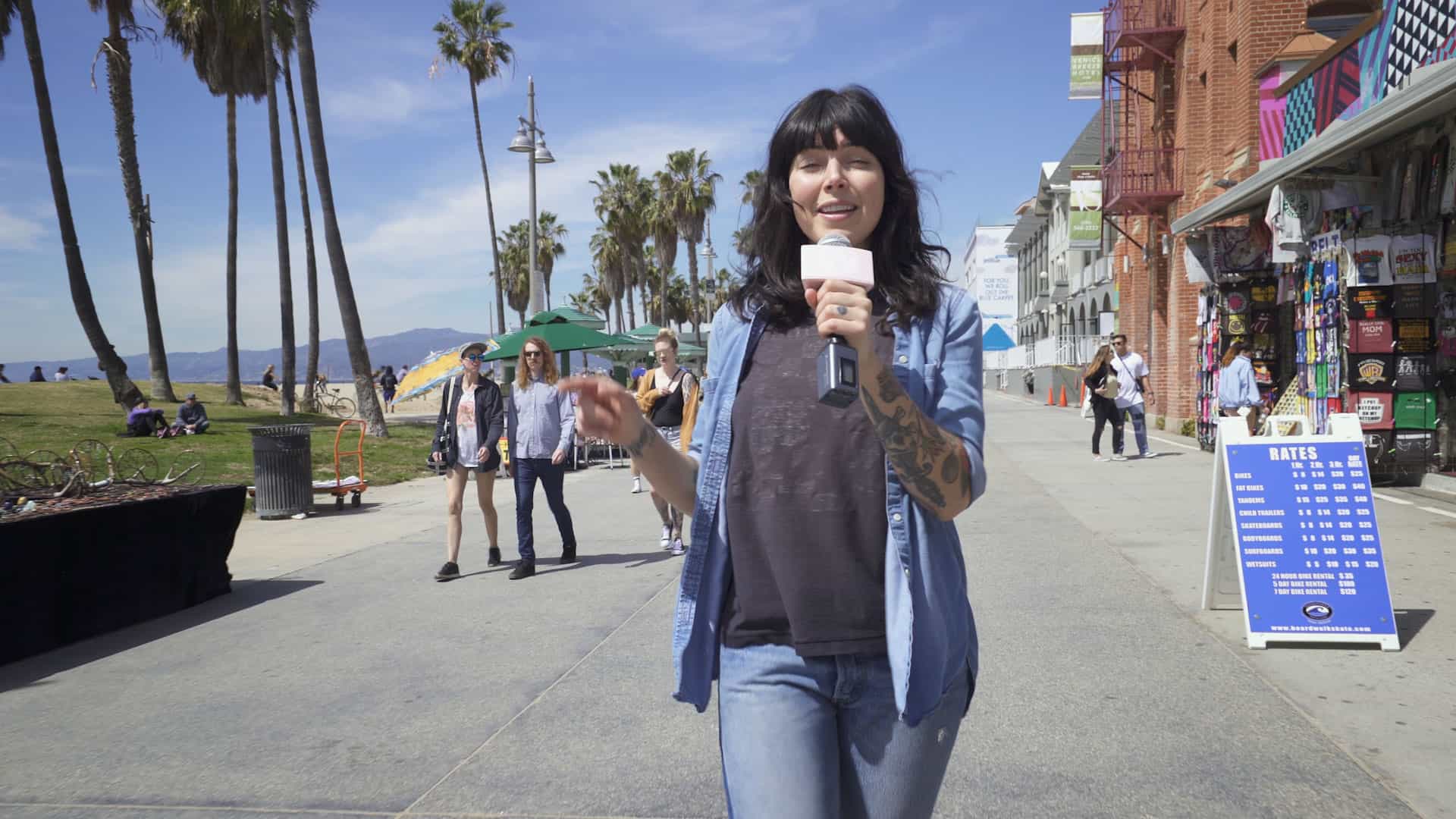 This is the film I have been waiting for! THE NEW BREED is a documentary film that follows the rise of a new type of business person – The Social Entrepreneur(aka a Causeartist😀).

The film captures the journey of three compelling millennials as they start businesses to tackle social and environmental issues; including Poverty, Homelessness and Environmental Pollution.

Kohl Crecelius, co-founder of KNOWN SUPPLY, an apparel company based in Costa Mesa, California, empowers women in Uganda and Peru through education, mentorship and a steady income to rise out of poverty.

Janna Hart, founder of BONFOLK, a one-for-one sock company based in New Orleans, Louisiana, donates a pair of socks to someone in need with every pair of socks sold.

Ben, David and Kevin, co-founders of BUREO, a plastic recycling company based in Ventura, California, collect discarded fishing nets off the coast of Chile and transform them into functional new products like skateboards, surf fins and eyewear.

Listen to our Causeartist podcasts featuring amazing social entrepreneurs from around the world.

THE NEW BREED is a hybrid documentary with no talking heads, no interviews and no voice-overs. All dialogue comes from authentic meetings each entrepreneur has with their stakeholders around the world.

The project itself is a social enterprise, 25% of proceeds from the film will provide film equipment and training to young filmmakers from disadvantaged backgrounds around the world.

PETE WILLIAMS // DIRECTOR | Pete was born in Adelaide, Australia and moved to London in 2006 to attend Met Film School. He won some awards for his early commercial work and in 2014 created a successful short-form TV series called MAKERS for Channel 4 (UK), which celebrates independent craftspeople around the world.

Pete has dedicated the past four years to researching, fundraising, shooting and editing THE NEW BREED and is excited to share it with the world.

VINCENT VITTORIO // PRODUCER | Vincent is the founder of LIFE IS MY MOVIE ENTERTAINMENT, a company built on his ambition to elevate the documentary genre through visionary means of development, production and distribution.

Under Vincent’s leadership, LIFE IS MY MOVIE ENTERTAINMENT continues to grow and has assembled a team of vested partners to facilitate the influx of interest from filmmakers, collaborators and audiences.

He’s the managing partner of WESTAWAY, a boutique law firm counseling entrepreneurs and is a lecturer at HARVARD LAW SCHOOL, where he co-teaches a course on social entrepreneurship.

The Incredible True Story: From the Slums of Uganda to Innovative Tech CEO

An Introduction To The Green Filmmaking Ecosystem And Sustainable Film Production